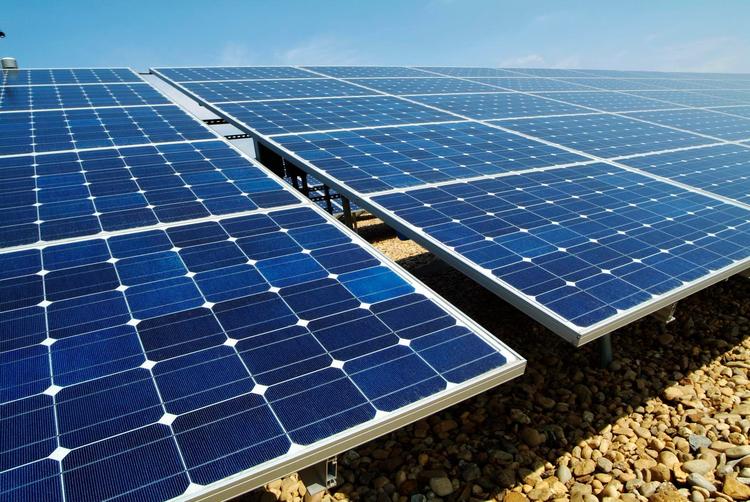 By Deirdre Fulton via Commondreams.org

The Walton family—who, as heirs to the Walmart fortune, have more wealth than 42 percent of American families combined—are impeding the nation’s transition to a clean energy future, a new study by the Institute for Local Self-Reliance (ILSR) finds.

“The Waltons claim to have a deep commitment to sustainability, but their support for anti-solar initiatives tells a different story,” said Stacy Mitchell, a senior researcher at ILSR and author of How the Walton Family is Threatening America’s Clean Energy Future (pdf). “The Waltons are investing in efforts that both undercut clean energy and prevent average Americans from benefiting economically from solar power.”

The report reveals that since 2010, the Waltons have donated $4.5 million to more than 20 organizations, including the American Legislative Exchange Council (ALEC), Americans for Prosperity, and the American Enterprise Institute, which are leading state campaigns against clean energy polices such as those that encourage utilities to source a share of their electricity from renewables or allow customers with rooftop solar systems to feed any excess electricity they produce back into the grid and be paid the going retail rate for it.

One such organization, the Goldwater Institute for Public Policy in Arizona, has received half a million in Walton Family Foundation grants and insists “there is no such thing as clean energy.” The Goldwater Institute has sued to overturn the state’s Renewable Portfolio Standard policy, which mandates that utilities rely on renewable energy for some of their power and also says that a portion of this power must come from small-scale local sources, such as rooftop solar.

What’s more, the Waltons are also the largest stockholders of First Solar, an Arizona-based company that builds solar arrays to supply power to utilities. While ILSR acknowledges that “utility-scale solar as a replacement for fossil fuels has significant environmental benefits,” First Solar’s “Walmart-style approach to energy” runs counter to any attempts to expand decentralized renewable energy, the report states.

“In contrast to the U.S. solar industry at large, as well as environmental and consumer groups, First Solar views rooftop solar as a threat to its profits and is actively engaged in campaigns in states like Arizona and Nevada to maintain a stronghold over solar electricity, at the expense of local environmental and economic benefits,” the Institute says.

In response to the report, Erich Pica, president of Friends of the Earth and an expert on clean energy-supporting tax and budget policies, said: “Rooftop solar in the U.S. is growing exponentially and more and more Americans have access to affordable solar power that cuts their energy bills and builds a more sustainable energy future. Yet, the Waltons’ money is instead limiting average Americans’ ability to go solar and control their own energy future.”

In a separate report released last year, ILSR found that since the Waltons and their flagship enterprise, Walmart, “publicly embraced environmentalism” in 2005, Walmart’s self-reported greenhouse gas emissions have grown by 14 percent. The same study found that the company was generating only 4 percent of its power from wind and solar, despite pledging to go 100 percent renewable. That share has since dropped to 3 percent.