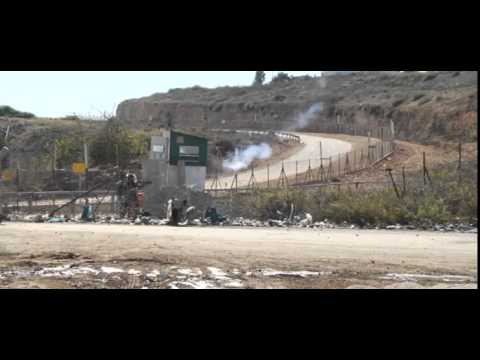 “The (Palestinian) Authority completely opposes applying the Israeli law to settlements in the West Bank because this creates a political context where these settlements become a part of Israel,” Shaath said.

“Israel is disregarding all international pressure and carries on with its occupation projects.

“Palestinians are suffering since the Camp David agreement with Egypt in 1979, especially in the West Bank as Israel has kept us under temporary measures and autonomy.

“They are stealing the land, water, materials, and all natural resources in the West Bank”, he added.

Israeli media reported Sunday that an Israeli ministerial committee on legislation approved a proposed bill that would apply all laws passed by the Knesset to the settlements.

Haaretz newspaper reported that the proposed law would require the head of the Israeli army’s central command to publish all new laws as a military regulation so that they would apply equally to settlements in the West Bank.

Israeli minister of justice Tzipi Livni, who opposed the bill, said that “the real goal behind the bill is to normalize an abnormal situation – occupation crawling under the cover of discussing rights,” Israel’s Ynet news site reported.

Slamming the bill, Meretz chairwoman Zehava Galon added: “The Knesset is seeking to assume the jurisdiction of the military commander of the territories.”

She said that such behavior violates international law by which Israel has agreed to be bound.