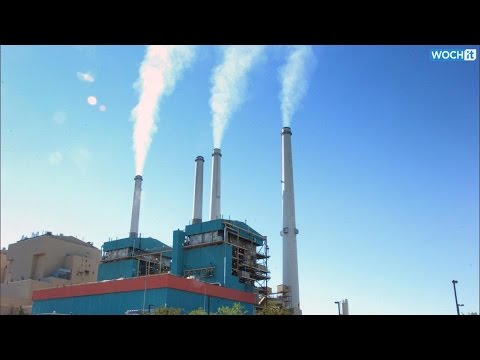 “Denmark’s climate minister said on Saturday that Denmark should ban coal use by 2025 to make the Nordic nation a leader in fighting global warming, adding to green measures ranging from wind energy to bicycle power. Denmark has already taken big steps to break reliance on high-polluting coal – wind turbines are set to generate more than half of all electricity by 2020 and 41 percent of people in Copenhagen cycle to work or school, higher than in Amsterdam. The Danish Energy Association, representing energy firms, said a faster phase-out of coal would bring risks that wind turbines could not meet demand on calm days. Coal now generates about a third of Danish electricity.”