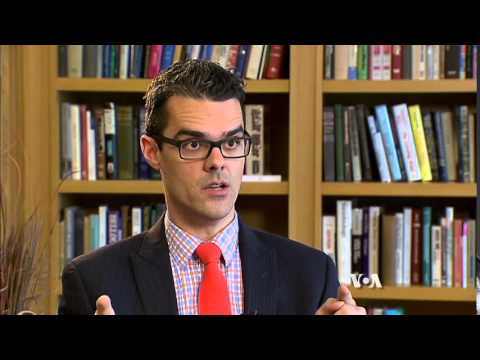 The Republican Party is already conniving at ways to derail the US-Iran negotiations over Tehran’s civilian nuclear enrichment program. When they take over the senate in January, the GOP senators will be in a good position to deep-six the talks and deny President Obama a diplomatic breakthrough.

Iran does not have a military nuclear weapons program. It does engage in research on civilian nuclear enrichment, to generate electricity. The GOP would like to find a way to lobotomize Iran and ensure that it never closes the fuel cycle.

If the GOP succeeds, it will make a US-Iran War much more likely. The two countries are already on a war footing, and things could easily spiral out of control.

Here are some likely consequences:

1. Iran would have no reason to be transparent about its civilian nuclear enrichment program, since it will remain under extremely onerous sanctions and would have no further hope of escaping them.

2. The US already has what amounts to a financial blockade on Iranian petroleum sales. Blockades frequently raise tensions so much that they make war more likely. If the blockade is worsened by Congress, the likelihood of an Iranian-US clash would much increase.

3. US troops advising the Iraqi military are embedded with Shiite troops, many of them ex-militiamen with close relations with Iran. Iran could easily arrange for Iraqi enlisted men to “frag” American troops, attacking them in a surprise fashion.

4. Iran will be driven further into the arms of Russia and China, to both of which it is a useful chip to play.

5. President Hassan Rouhani, a moderate, would be drastically weakened if his attempts to negotiate with the US crash and burn. Anti-American hard liners might well take over, with all the dangers that implies.

Bottom line, the US-Iran blockade is so fierce that in the absence of a diplomatic solution, war becomes a real possibility.