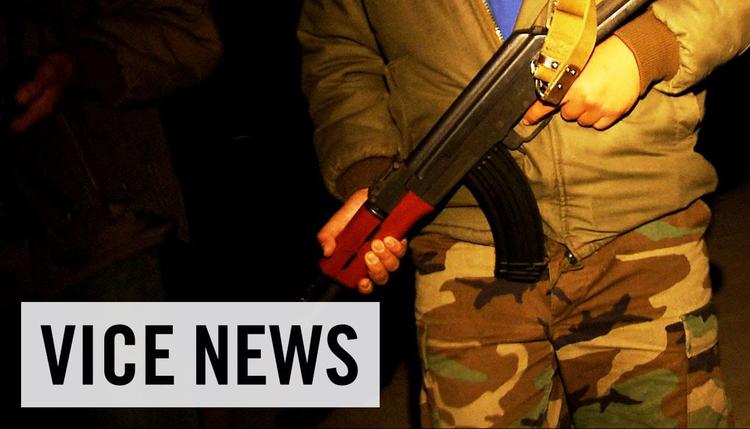 “As the Islamic State massacred its way throughout Iraq and Syria this summer, a separate battle took place in neighboring Lebanon.

Hezbollah, one of the world’s strongest guerrilla armies, has also become involved — either defending Lebanon, or making things worse, depending on who you ask.

VICE News traveled to Lebanon to explore the battle being waged by one of the world’s fiercest militant groups against one of the Middle East’s smallest and most fragile nations.”

VICE News: “The Islamic State and Hezbollah Fight For Lebanon”