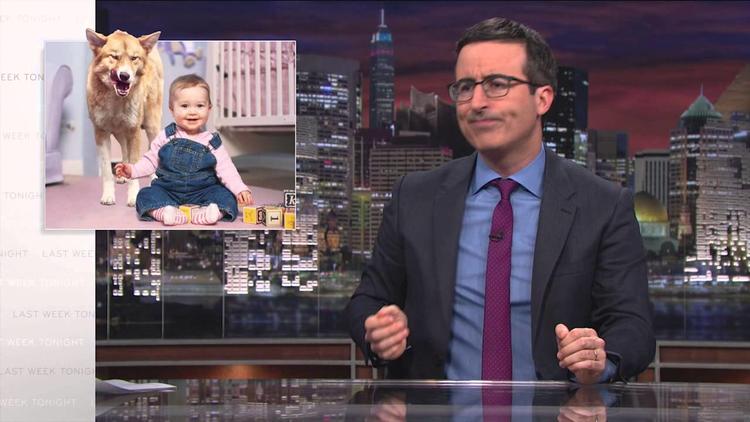 President Barack Obama on Monday called on the Federal Communications Commission to treat Internet Service Providers (ISP’s) as common carriers, sort of like television networks such as NBC or CBS. The relevant law is called “Title II.”

As the world wide web was originally conceived by framers such as Tim Berners-Lee, it was characterized by a key, amazing feature. Everybody on the internet was the same distance from everyone else. Thus, whether you are reading this blog in Ann Arbor, Michigan, where my computer connects to the Web, or in Cairo or Jakarta, you have the same access to it. It loads just as fast for you, wherever you are. My blog is just as easy for you to browse as the internet portal of Fox Cable News, owned by billionaire press lord Rupert Murdoch.

This situation has two disadvantages for the wealthy who mostly run the United States. The first is that Internet Service Providers can’t make easy money by charging some publishers more than others, and setting up tiers of service. Thus, they could make it so it would take 60 seconds for my blog to load, since I can’t pay them very much. But then Rupert’s so-called “news” site could load immediately because he could give them millions and not even notice it. Studies have shown that readers won’t wait 60 seconds for a site to load, so this “tiered” service would destroy citizen journalism and leave us with only corporate news on the world wide web.

The second disadvantage for the wealthy of net neutrality is that they cannot use gate keepers like newspaper editors to control the free circulation of views and information on the World Wide Web. Everyone with a keyboard and an internet connection can publish, and publish for a mass audience. In the early 20th century there was a quip that anyone could own a newspaper, all you needed was a million dollars. Factory workers could publish cyclostyled (don’t ask) newsletters. But large-circulation newspapers were the province of the wealthy, and then information could be presented to the public from the point of view of the wealthy. (The wealthy don’t all agree with one another, so of course you still had liberal and conservative newspapers, but in the US you had few large-circulation socialist ones. The lines of acceptable viewpoints were drawn so as to position the public to the right of center, even though it wasn’t and isn’t if left to its own devices).

A tiered world wide web would restore some of the lost ability of the wealthy to control the spin put on news. We know what that spin typically is. There are no labor reporters at any major metropolitan newspaper. Major labor actions are often not reported on at any length. Nor are union workers much featured in the mass media such as television. Wars benefiting munitions corporations are reported on positively. The dangers of fossil fuel consumption are discounted. In a business-class world, it is people with capital who matter and on whom reporters are told to concentrate. We’ve all heard of Donald Trump or the Koch brothers. Richard L. Trumka and Linda Chavez-Thompson of the AFL CIO are, let us say, less prominent. Even less prominent are climate scientists like Michael Mann. And, of course, northern Europeans are generally more newsworthy than people originating in other parts of the world. Race and class are not evenly distributed in the informational world of US corporate media.

A lot of you have said how much you benefited from my own analyses of the Iraq War during the Bush administration. But in the 20th century I might not have been able to present that analysis to the public. I had trouble getting my op-eds published in newspapers in the old days. I wasn’t mainstream. This blog would not have existed without net neutrality, and if net neutrality ever goes away, probably so will the blog.

President Obama’s support of net neutrality is welcome, but there are many problems with it. He can’t order the FCC around, since it is an independent agency. Its head comes to us from the world of ISPs and we are suspicious of him. Title II would not necessarily in and of itself prevent a tiered web, though it might impede and constrain the degree of it. And, whatever Obama accomplishes by mere administrative regulation can be undone by the next president. Presumably he is hoping to create such a weight of bureaucratic practice and tradition that it will be difficult to overturn.

In the American system, the best guarantor of liberty of access to the internet and liberty of accessible publication on it is the rise of powerful economic interests that benefit from it. Thus, the guy in a white hat here is Netflix. In contrast, Comcast and other ISPs shot themselves in the foot by throttling Netflix and shaking it down, creating an ally for bloggers and civil libertarians. Senator Al Franken, with his ties to the entertainment industry (I remember when he was a comedian on Saturday Night Live), likewise has taken a powerful stand in favor of net neutrality.

Here’s a toast to Netflix, in hopes that it can bring sufficient pressure to bear to see Obama’s vision realized. The good lord knows that the bloggers are unlikely to be able to.