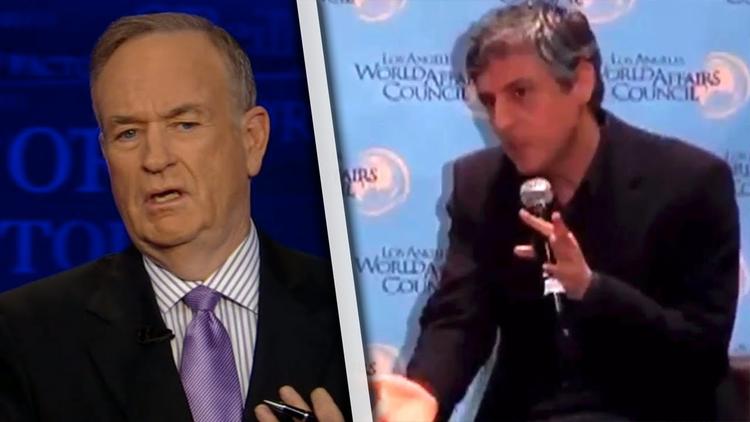 “The Jesus of history was the exact opposite of everything Fox News host Bill O’Reilly thinks, according to religious scholar Reza Aslan.

The professor made the remarks while speaking at the Los Angeles World Affairs Council in February. Video of the event was uploaded on Tuesday.

During the discussion about his book, Zealot: The Life and Times of Jesus of Nazareth, an audience member asked Aslan if he had read O’Reilly’s book about Jesus, called Killing Jesus.”* The Young Turks host Cenk Uygur breaks it down.”