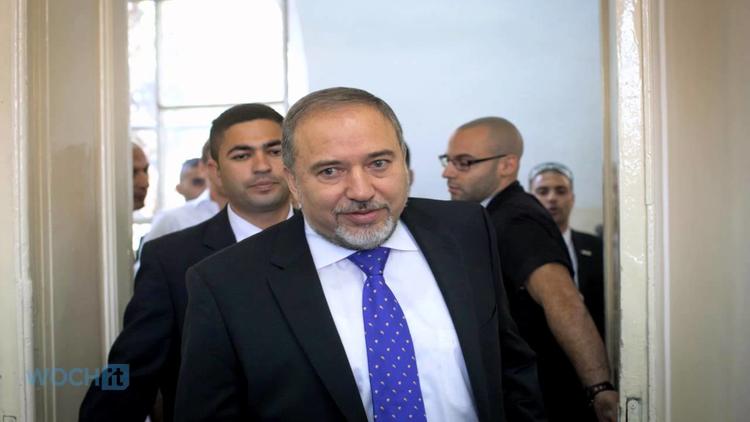 “Israeli Foreign Minister Avigdor Lieberman proposed on Friday that Arab citizens of Israel be offered financial incentives to leave the country and relocate to a future Palestinian state. Lieberman, whose ultra-nationalist party is a core part of Prime Minister Benjamin Netanyahu’s coalition, has previously spoken about redrawing borders but not about using sweeteners to encourage Arabs to uproot to a Palestinian state {NB: Lieberman opposes the establishment of a Palestinian state”}. Lieberman, one of the most strident voices in favor of the separation of Jews and Arabs, said Palestinians living in Jaffa and Acre, two mixed cities on the Mediterranean coast far from the West Bank, should be encouraged to move if they want.”