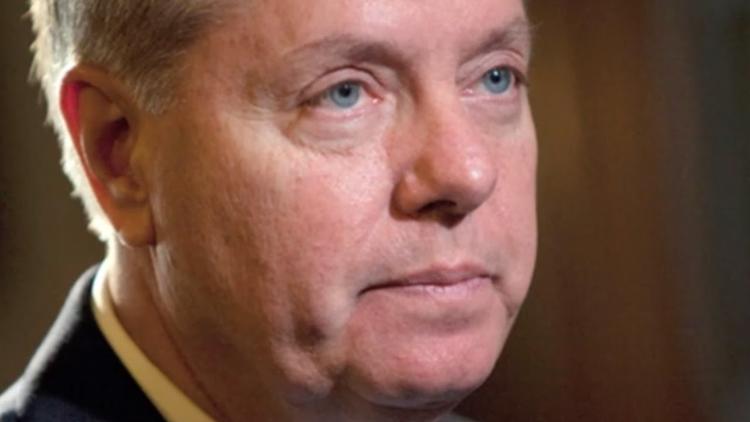 “”In a statement, Sen. Lindsey Graham (R-SC) tried to play off a joke he made at a private, all-male dinner as totally un-serious and not-racist, that joke being: “If I get to be president, white men who are in male-only clubs are going to do great in my presidency.”

(Needless to say, he’s probably not going to be president with statements like that.)

“Senator Graham is confident the people of South Carolina will judge him based on his record of accomplishment and will also put in its proper perspective these jokes, which were taken out of context and delivered in a private, roast-type dinner before a well-respected charity in Charleston,” Graham’s campaign spokesman, Tate Zeigler, told The Post and Courier.“* Cenk Uygur, John Iadarola (TYT University), Jimmy Dore (The Jimmy Dore Show) and Wes Clark Jr break it down.”

The Young Turks: “Lindsey Graham’s ‘White Male’ Joke Is Too True To Be Funny [AUDIO]”