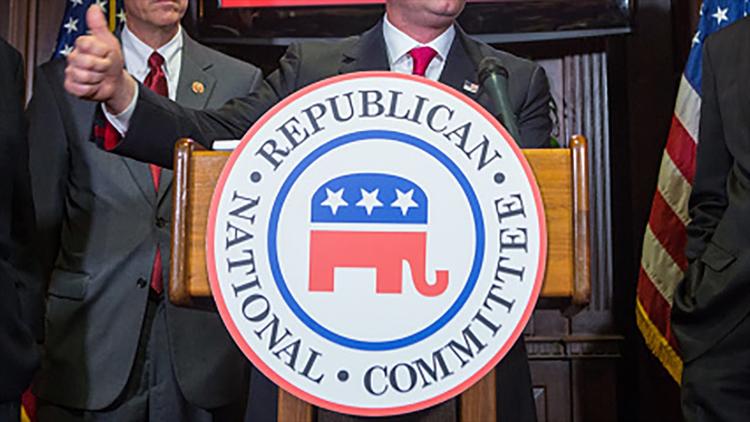 “”The Republican Party is widely predicted to win control of the Senate as a result of today’s midterm elections. In broadstrokes, that outcome portends a green light for the Keystone XL Pipeline, a blow to the Affordable Care Act and a push for corporate tax reform.

But what would a GOP-controlled Senate mean for scientists and their research?

When it comes to science (and, more importantly, funding) individual senators are perhaps less important than the committees that they run. There are 20 committees in the U.S. Senate, with responsibilities ranging from homeland security to urban development. The chairperson of each committee, appointed by the majority party, holds inordinate sway over how his or her committee votes.”* The Young Turks host Cenk Uygur breaks it down.”

The Young Turks: “Anti-Science Republicans To Run The Science Committee & Even Grimmer Results”