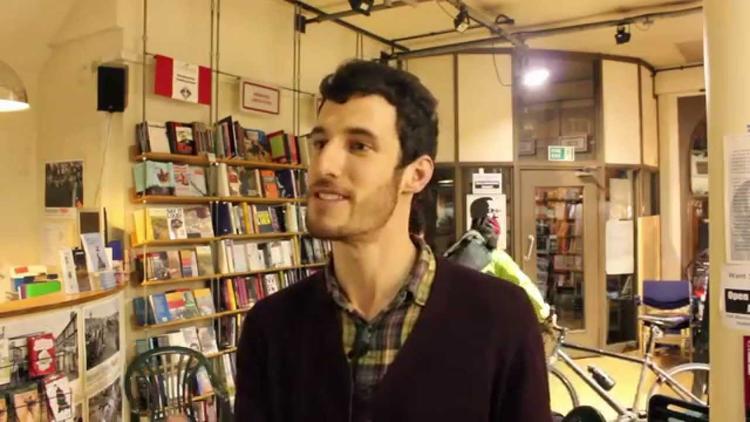 “The 2011 Egyptian revolution is usually thought of as an uprising against dictatorship and corruption, with the aim of establishing a European or American style democratic system. But underlying the protests was a powerful labour movement that conflicted with neoliberalism, inequality and privatisation. Four years on, the same contradictions and conditions that provoked mass strikes, occupation and industrial action are still prevalent in Egypt.

Anne Alexander, author of ‘Bread, Freedom and Justice: Workers and the Egyptian Revolution’ and Jack Shenker, a journalist with the Guardian who covered the revolution, spoke to MEE about the nature of class and labour struggles in the uprisings that overthrew Hosni Mubarak, and discuss how relevant this narrative still is today.”

Middle East Eye: “Class struggle and the labour movement in the Egyptian revolution”