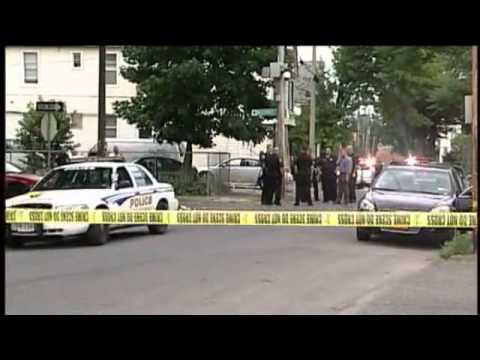 Once again, a federal court will decide whether police can track your movements over an extended period of time without a search warrant. Federal and state courts have divided over whether the Fourth Amendment requires police seek a search warrant to obtain historical cell site location information (CSLI)—the records of which cell phone towers your phone has connected to in the past. We’ve weighed in, filing a new amicus brief in one of the most important legal cases to watch in 2015.

In United States v. Davis, police obtained 67 days of cell site location information about Quartavious Davis without a search warrant and used it to pinpoint him at various robberies in Florida. When Davis’ case was on appeal before a three-judge panel of the Eleventh Circuit Court of Appeals, we joined a number of organizations and filed an amicus brief arguing that, because location information like CSLI reveals sensitive information about where a person has been, the Fourth Amendment requires a warrant. In June, the three judge panel agreed with us, finding Davis had a Fourth Amendment expectation of privacy in the location information generated by his cell phone and held police needed to get a warrant to access this information from the cell phone company.

The government was naturally unhappy with this ruling, as it conflicted with a 2013 decision from the Fifth Circuit Court of Appeals, which held police didn’t need a warrant to access this data. Additionally, the Davis panel decision got other federal judges questioning the government’s practices, so the government convinced all of the judges of the Eleventh Circuit to rehear the case en banc. With the full court now looking at the issue again, we filed a new amicus brief explaining why it’s reasonable for Americans generally and Floridians specifically to expect this sensitive location information is private and worthy of warrant protection.

A Pew Research Center study published last week showed that 82% of Americans consider the details of their physical location over time to be sensitive information—more sensitive than their relationship history, religious or political views, or the content of their text messages. It’s no surprise then that the last few months have seen a number of state courts and legislatures take steps to safeguard this data with warrant protection. That includes the Florida Supreme Court, which held last month police needed a warrant to track a person in real time via their cell phone.

As our brief in Davis makes clear, the fact that Florida has specifically promised its residents that their cell phone location records are private, and the fact that more and more Americans live in places that also protect this sensitive information, show it’s reasonable for people to expect CSLI is private, and it’s unreasonable for the government to argue otherwise.

Interestingly, immediately after the Davis panel issued its opinion, we wondered whether telephone providers would begin to demand law enforcement use a warrant to get location information. And while we don’t know if providers are demanding warrants, AT&T did file an amicus brief in this case suggesting that the “third party doctrine”—the idea that there’s no Fourth Amendment protection for information disclosed to third parties, like a cell phone provider—should not control the court’s analysis. We’ve been saying the same thing for years.

We expect oral argument before the Eleventh Circuit sometime in the spring of 2015.