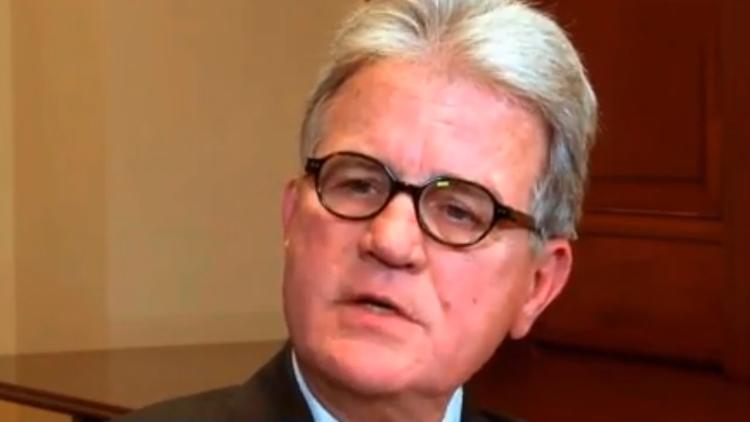 The 2016 presidential election will be very different from the 2014 congressional midterms just held. In the off years, turnout is low (this time it was less than 36 percent) and the people who come out to vote are disproportionately older, well off, and of northern European heritage. That is why the Republicans did so well; it was mainly Republicans voting. Only 21% of youth turned out to vote. It was in essence a series of local elections in which core Democratic constituencies couldn’t be bothered to come out (or in some instances faced trouble voting because of GOP voter suppression). In India, the poor vote; in the US, they don’t, in part because of GOP voter suppression and in part because they’ve been given the impression they have nothing at stake.

The 2016 election will be a national election, and the electorate will be very different. A majority of the eligible voters will vote. In a national election, the minorities are key. African-Americans are nearly a quarter of the Democratic Party. The Latino vote for Republicans will likely fall from 36% to only 30% in 2016, while the percentage of Latinos who vote Democratic will likely rise from 62% to 68% overall (what it was in 2012). Obama got a whopping 71% of the Latino vote versus 27% for Romney.

Obama’s freeze on deportations for certain classes of undocumented immigrants (those who have been here all their lives, having been brought as children, and parents of US citizens born in the US who have lived here as law-abiding residents for at least 5 years) throws a pigeon among the cats in several important ways.

1. Obama’s steps certainly matter to Latinos, some 2/3s of whom say that new immigration legislation is important or very important to them. There isn’t any doubt that the Democratic Party just picked up a lot of support in this demographic.

2. As Jonathan Chait and others have argued, Obama is enticing Republicans representing angry white men to denounce angrily and loudly his deportation freeze. The more they cavil against the executive order, they more they signal that their party is unsympathetic to Latinos.

3. Indeed, some Republicans have already been so crazed by the president’s action, which echoes that of Ronald Reagan, that they have gone beyond mere caviling and spoken of the possibility of violence against immigrants. Retiring Oklahoma Sen. Tom Coburn did this, effectively turning the GOP into the party of skinheads in the eyes of minorities.

4. Florida has a lot of immigrants, and Obama has just shored up the 2016 Democratic position in that state, where people were glued to the television Thursday night and weeping with joy. Many undocumented immigrants have citizen relatives, who can vote and who now have reason to be grateful to the Democratic Party. (Hundreds of thousands of people move to Florida every year, and it is about to overtake New York in population, so it is a very, very different state from the one that existed in 2000).

5. Latino voters have relatively low rates of turnout. In part this is because so many have come relatively recently and they have not developed a sense of civic commitment to US politics. They are working several jobs and busy establishing themselves and their communities. In some instances, they may be chary of having anything to do with the Federal government even if they are citizens and eligible voters because they have undocumented friends and/or family and don’t want to draw attention to themselves. That skittishness may decrease now in some instances, and likely to the Democrats’ advantage.