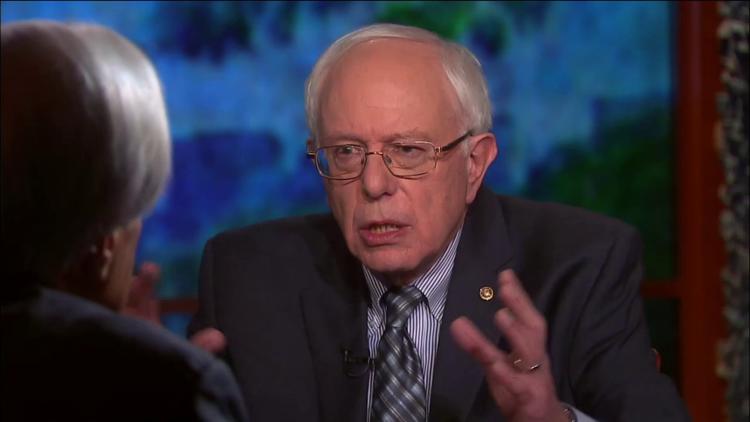 “Bernie Sanders, Vermont’s independent senator, is angry about what he sees as big money’s wholesale purchase of political power. It’s a grave threat, he believes, not only to our electoral process but to democracy itself.

Two weeks ago, Sanders visited a town hall meeting in Richmond, California, to fire up supporters of Mayor Gayle McLaughlin and a slate of progressive city council candidates. They’re running against a ticket backed by the energy giant Chevron, the third largest corporation in the United States. Chevron owns an enormous refinery in Richmond and is spending $3 million to defeat the progressives, who have charged the oil company with damaging the city’s economy and environment.

Chevron’s Richmond money – they’re spending more than $100 per voter – is just a fraction of the billions being spent this year on the most expensive midterm elections in history, money unleashed by Citizens United, McCutcheon and other court decisions that have turned voting into what feels more like an auction than ‘one person, one vote.’ Because the Supreme Court says money is speech and big business can buy all it wants, corporations are trying to drown out the voice of anyone trying to speak out against them, whether in Congress or a state legislature, on a judge’s bench or in city hall.

“Apparently for these guys, owning and controlling our economy is not enough,” Sanders told the rally. “They now want to own and control the government. And we are not going to allow them to do that. Not in Richmond, not anywhere.”