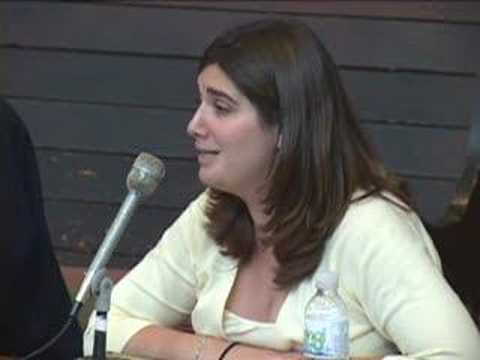 RAMALLAH (Ma’an) — About 120 Palestinian families have emigrated from Mosul in northern Iraq to Iraqi Kurdistan fearing IS threats, according to the consulate of Palestine in Erbil.

His remarks, according to the statement, came during a celebration the consulate organized marking the 10th anniversary of the death of late leader Yasser Arafat.

Hazouri said that Palestinian families started to leave Mosul to Iraqi Kurdistan in June after IS fighters started to deploy in the city.

Palestinian refugees from Israel in Iraq, from 7 years ago; and things just got worse