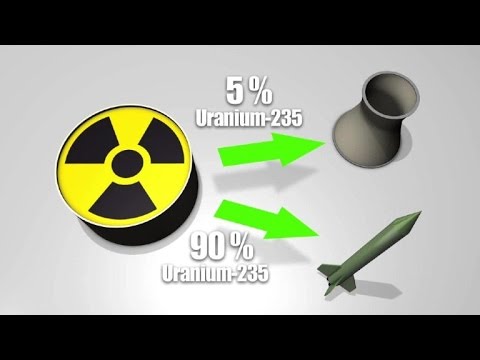 We have a few days left to the final deadline (Nov. 24 target date) for this round of negotiations between Iran and the five permanent members of the UN Security Council and Germany (P5+1 countries). There are some contradictory messages from both sides, some of which are unsettling. It seems that both sides are trying to get the last ounces of advantage over the other side, which is unfortunate. Both sides have been treating these negotiations as if they were zero-sum games, they are not.

I believe both sides must agree on a good bargain, which will not, in the nature of the case, be thought perfect by either Iran or the P5+1. One thing that Iranians need to learn from all these years of economic and political hardship is that being in the right does not mean sacrificing everything, being stubborn, and forcing economic and political martyrdom on the public.

Iran, it must receive explicit recognition of its rights to have a viable civilian nuclear enrichment program similar to what Germany, Japan, and many other countries have. That is, a nuclear program in Iran and with Iranian personnel, short of the Bomb. It must not require export of its enriched materials to Russia for safe keeping or for their transformation into fuel rods. Iran must be self-sufficient and self-reliant. Russia has been unreliable and malleable in favor of the P5+1 and has sided against Iran in many instances. This current case as well as the Bushehr project is the best evidence of Russian unreliability and lack of trustworthiness. The Bushehr project’s completion date has been postponed and cost overruns have been beyond acceptable standards. In the current case, Russia, looking for its own national self-interest, has been selling out Iran to the best bidder, which appears to feel is an acceptable norm of conduct for it. But this behavior does not encourage Iranians to put their future in Moscow’s hands.

On the other side, the world needs to have robust assurances that Iran is not interested in and will not turn to making nuclear bombs. This means that Iran must give the world intrusive access to its nuclear programs as much as every other country with a nuclear program.

I believe a stable Iran is much more in the national interest of the US and Europe than is an Iran in political disarray– the likely outcome of a failure of the negotiations. A good deal for Iran is one that Rouhani could sell to the “right-wing” of the Islamic Republic of Iran, which is anxiously waiting and praying for a failure of negotiations.

An Iran in political turmoil would be an extremist and uncooperative regime, which would not serve our national self-interest. On the other hand a self-assured Iran could take bold actions that would help the region’s political stability and progress. Both sides must agree on a good deal rather than trying to force a humiliating perfect deal that does not exist and cannot be achieved.