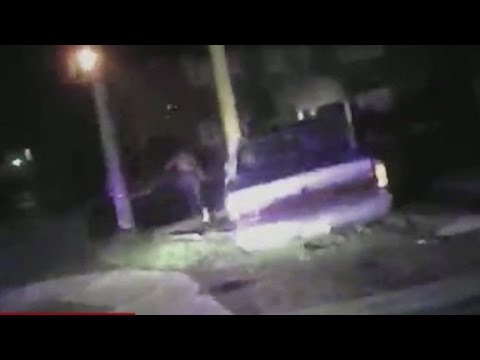 Yesterday’s grand jury decision in the Eric Garner case in New York City – the second in just over two weeks in which a grand jury in the United States failed to indict a white police officer in the killing of an unarmed African American – has raised important questions about one of the few concrete solutions that US officials (President Barack Obama and New York City Mayor Bill de Blasio, among them) have proposed for dealing with police brutality: the increased use of body cameras.

In theory, and with adequate protections in place for privacy rights, body cameras could provide a useful check on police abuse, though their effectiveness will depend on whether they operate independently of the officer wearing them.

But US and local officials should not treat them as a one-size-fits-all solution to police brutality. After all, Garner’s death in July – which the New York Medical Examiner ruled a homicide – was caught on video by a bystander. Given the prevalence of cell phones, police officers should assume that anything they do in public is likely to be caught on video, and if that was the case for the officer in the Garner case, it did not deter him from using an apparent chokehold, a tactic forbidden by the New York Police Department.

As with the Michael Brown case, it’s hard to assess the content of the Garner grand jury decision without more information. But it's understandable that many view the verdict as one more example of racial discrimination in the criminal justice system, and that the news set off a wave of (peaceful) protests throughout the city. Political leaders should take note. The protests are not just about these two cases: they’re about a criminal justice system in which police killings of people – and, the limited available data suggests, particularly young black men – are all too frequent and hardly ever prosecuted or sanctioned; a system that many African Americans feel, often with good reason, disproportionately targets them for arrest and prosecution.

President Obama has announced a task force to look at policing, though it’s not obvious that it will be looking at the deeper issues the protesters are raising. And Attorney General Eric Holder plans soon to issue an updated guidance to curb racial profiling in federal law enforcement, which – assuming it makes certain key improvements, and doesn’t include new loopholes – should help to address certain federal law enforcement abuses.

But until federal, state, and local governments all deal squarely with the larger problem of a criminal justice system warped by pervasive racial discrimination and impunity for police abuse – by, among other things, improving data collection on police brutality; reviewing and, where necessary, overhauling accountability mechanisms in cases involving police; and reforming police practices that result in abuse or that disproportionately burden African American communities – many of the speeches and proposals policymakers are making will ring hollow.