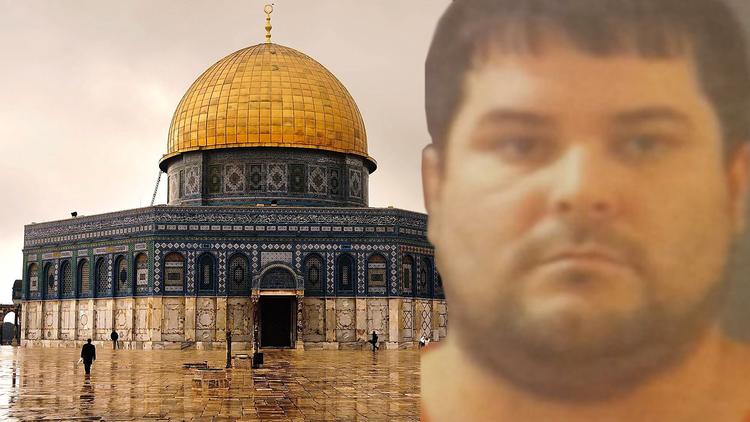 “A U.S. citizen has been indicted by the state of Israel for planning terror attacks on Muslim holy sites. The man, 30-year-old Texas native Adam Everett Livvix, was arrested in November on suspicion of possessing illegal weapons and planning a terror attack. However, this isn’t the first time Livvix has been under suspicion of terrorist activity. We take a look at Livvix’s shady history and the evidence against him, in this Lip News clip with Gabriel Mizrahi.”