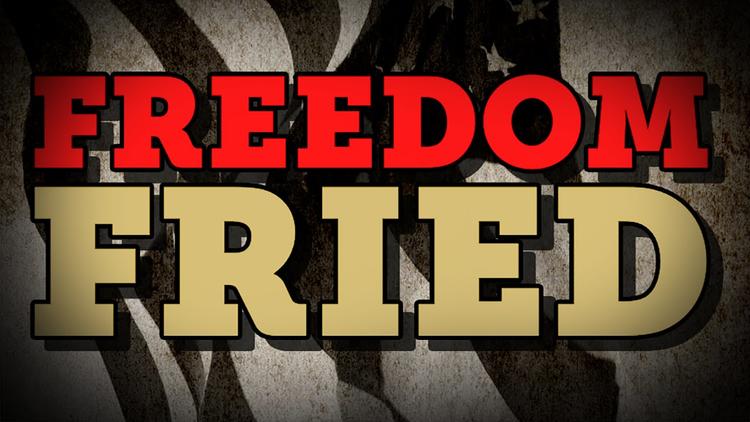 “”Americans’ assessments of their personal freedom have significantly declined under President Obama, according to a new study from the Legatum Institute in London, and the United States now ranks below 20 other countries on this measure.

The research shows that citizens of countries including France, Uruguay, and Costa Rica now feel that they enjoy more personal freedom than Americans.

As the Washington Examiner reported this morning, representatives of the Legatum Institute are in the U.S. this week to promote the sixth edition of their Prosperity Index. The index aims to measure aspects of prosperity that typical gross domestic product measurements don’t include, such as entrepreneurship and opportunity, education, and social capital.”* The Young Turks hosts Cenk Uygur and John Iadarola (TYT University) break it down.”

The Young Turks: “America Wins The Freedom Rankings, Right? Not. Even. Close.”