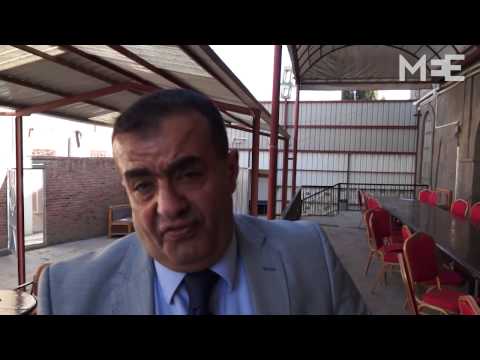 From “Why Is Yemen So Violent? Because It Is So Poor and Thirsty” .

“Yemen’s troubles are only beginning, and one worries that much of the population will end up displaced, as has already happened to Syria. That vast further social disruption would not exactly tamp down the problems of extremism and terrorism. Sanaa could be the first world capital to simply run out of water, as its aquifers are drained. Its undependable and small oil and gas industry accounts for 87 percent of the value of its exports, with the rest accounted for by fish and agricultural produce. Some complain that among the latter products is the crop of qat, a mild narcotic that virtually everyone chews on social occasions, and which is lucrative for farmers. But the real problem is lack of water, not that people shouldn’t be able to have the equivalent of their beer.

If Yemen had had a growing economy . . . Some of the tribal unrest to which the Houthis and Al Qaeda have played would never have arisen. Rural Yemenis would not have been forced off their farms by water shortages. In the Gulf, countries such as the United Arab Emirates and Qatar have already turned to desalinization plants for most of their drinking water, but despite vague plans to build such plants in Yemen, none has yet materialized. The United States and Europe are mainly interested in Yemen because they fear that the Houthis are cat’s paws of Iran (there is not likely much of a connection—it is a completely different style of Shiism) or because the Houthis might threaten the security of the Bab al-Mandab, the opening to the Red Sea from the Indian Ocean, through which some 10 percent of world trade flows.

Models of global development that leave half the the children of a country such as Yemen malnourished are broken beyond repair.”

Read my full column at The Nation