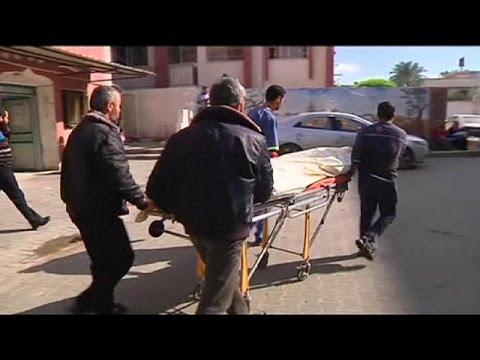 GAZA CITY (Ma’an) — Deputy head of the Hamas political bureau Ismail Haniyeh said on Friday that the group is committed to the ceasefire with Israel but called for international attention to ensure Israel abide by its terms.

“We are committed to what was agreed on in Cairo as long as the occupation is,” he said in a statement to the press.

He said that Hamas was contacting Egypt and other outside parties to ensure Israel uphold its side of the bargain, which includes a partial lifting of the seven-year-old siege of Gaza that has not come to pass.

Haniyeh also called on Egypt to permanently open the Rafah crossing, assuring the country’s authorities that “the security and stability of Egypt is our priority.”

Egypt has closed Rafah, the principal connection between Gaza and the outside world due to the Israeli siege, for the majority of the past two months, only opening it for a few days at a time for limited passage.