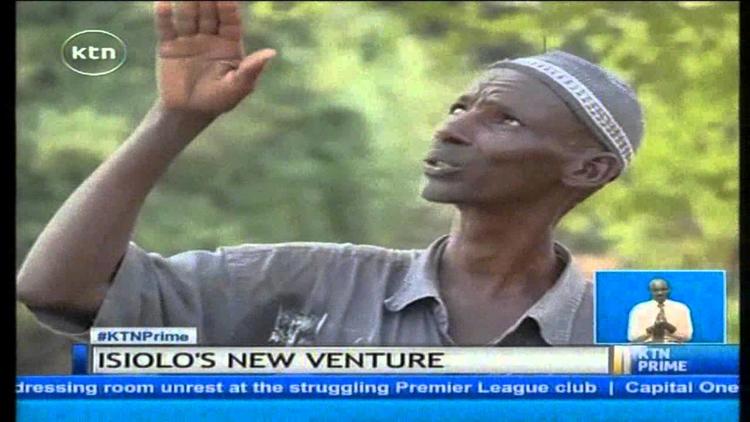 Developing countries of the global south don’t have enough electricity. Sometimes rural populations are only just now getting electricity. Ironically, many of them can leapfrog conventional power and go straight to solar and wind. Indeed, in the next generation, renewables will be a central element in national development.

SunEdison has been awarded a contract to build 350 megawatts of utility scale solar plants in Chile. But what is important here is that SunEdison will be able to generate the electricity more inexpensively than if it had used coal or natural gas or nuclear, and does not need any subsidy to produce this result. If this comparative cost advantage is true now, the advantage will grow rapidly over the next decade.

Coal demand will likely continue to rise slightly globally for a few years, inasmuch as the coal plants are already built, whereas most renewable energy requires up front investment. But India has an interesting idea. Its government will use taxes on coal to help fund 21 gigawatts of new utility scale solar energy! That is the rough equivalent of 20 small nuclear reactors!

Morocco has secured over $2 billion in funding for new solar energy installations. The first of 4 planned plants will go online next October and generate 160 megawatts. Morocco, which has an ambitious goal of 40% renewable energy over the next decade or so, is also planning wind farms along the Atlantic coast.

Ethiopia wants 75% of its citizens to have electricity in the near future, rather than a little over half, as is true today. As part of its push for more electricity, its government is emphasizing renewables, and there are plans for 300 megawatts of new solar power generation in the near future.

South Africa plans to double the amount of renewable energy to which it is committed in the short term, having decided to add over 3 gigawatts. The country is currently largely coal-dependent, but has suffered from brown-outs and insufficient electricity generation.