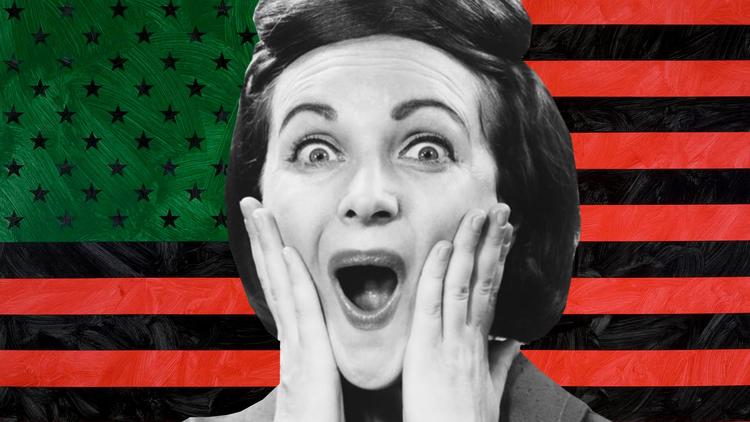 “Six million White Americans have some African ancestry, according to a new study, which looked at the genetic records of 145,000 people, using the genetic testing service 23andMe.com, who identified as European, African and Latino. The study found that 3.5 percent of White Americans have 1 percent, or more African ancestry. We take a look at the study, in this Lip News clip with Jackie Koppell and Gabriel Mizrahi.”