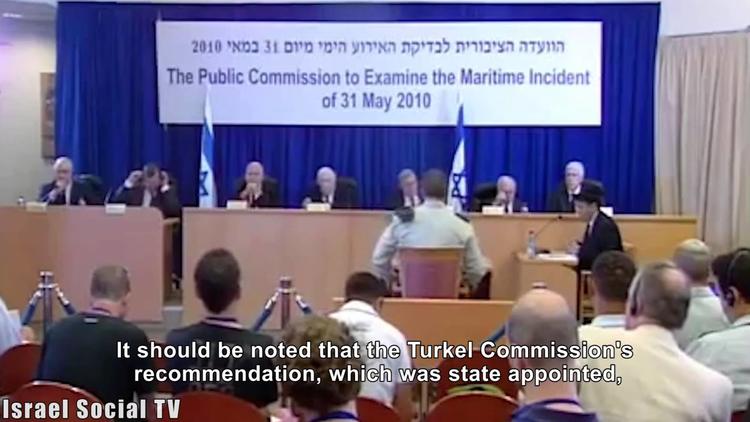 That the release in Washington of a dense 450 page report on CIA torture conducted a decade ago would provoke massive demonstrations in the Middle East all along struck me as unlikely. It could perhaps provoke small terrorist groups affiliated with al-Qaeda, but those groups are already plotting out attacks on US embassies and it is a little unlikely that they would suddenly be more motivated by this report, which doesn’t contain anything they did not already know or suspect.

Washington has invented its own ersatz Middle East, which bears little resemblance to the actual one, and which is mainly used to score points in inside-the-Beltway debates.

Most Egyptians appear to have been traumatized by the year (2012-2013) of Muslim Brotherhood rule, and support for the Brotherhood is likely at an all time low. They have been quite unfairly branded a terrorist organization, and groups much to their right, such as Ansar Bayt al-Maqdis and al-Qaeda itself are even more unpopular and are pursued by the powerful Egyptian military. Many Egyptian youth have demonstrated against torture, and most of them don’t like it when applied to Egyptians by the military government. But since there isn’t much sympathy in Egypt for extremist fundamentalism, most Egyptians would be neither surprised nor particularly outraged that the US was torturing al-Qaeda types.

One initial reaction to the Senate report was an article in the Cairo press drawing on remarks of expatriate Egyptians, which pointed out that Egypt has been implicated in the CIA black site torture. That is, rather than anger toward the US, this article implicitly criticizes the government of then president Hosni Mubarak in Egypt itself, both for torturing and for doing it on behalf of the United States. Another such article in Tahrir News covered the whole torture scandal, So far, the main Egyptian reaction seems to be vindication that they overthrew the torturing, toadying government of Mubarak.

Meanwhile, another major US ally, Israel, was also implicated. The left-leaning daily Haaretz reported that the CIA torturers justified their actions with regard to Israeli Supreme Court rulings on the permissibility of torture.