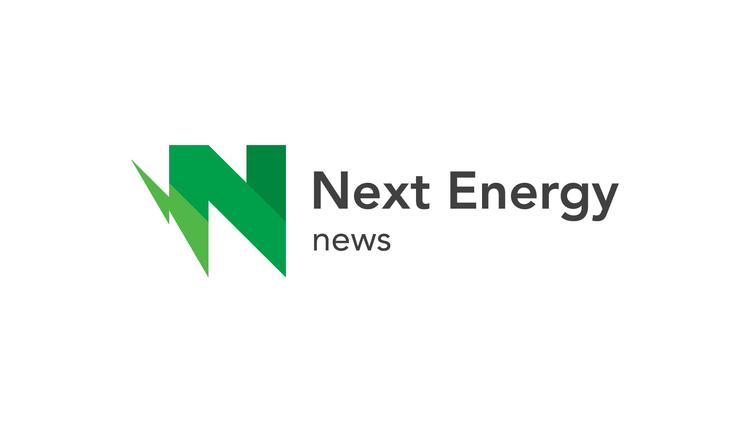 Scottish Renewables’ has a chart showing that the two biggest sources of energy for Scotland are hydro and wind. This is a good combination since hydro is not intermittent and can take up slack when wind dies down. Scotland is also exploring wave energy, which also would not be intermittent. No need for fracking there. 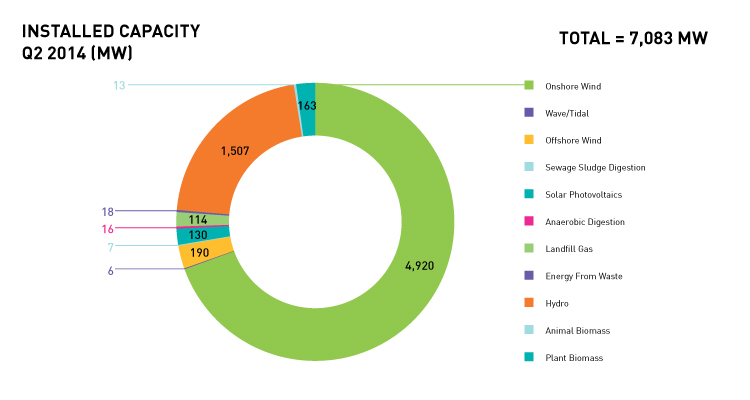