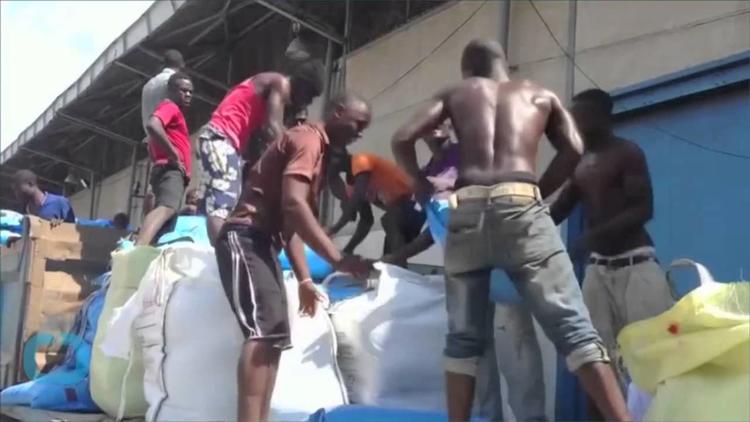 AMMAN | (IRIN) | – Jordan is straining under the weight of its over 600,000 Syrian refugees, with government officials and aid agencies warning of dwindling resources and capacity to respond to the ever-growing needs.

Yet Syrians fleeing the current conflict only make up one small portion of the country’s refugee population. For decades, the tiny Kingdom, with an indigenous population of only a few million, has opened its doors to families from neighbouring Syria, Palestine and Iraq.

IRIN went to Amman to spend time with this rich mosaic of people, to understand the feeling of temporary permanence, and to learn more about the refugees’ experiences and motivations as well as their hopes for the future. We chose to tell five stories from different generations of refugees, with the aim of showing how they have both been formed by and helped form their adopted country.

Most of the over two million Palestinians living in Jordan have some kind of Jordanian citizenship, but the type of passport they hold – depending on when they arrived and from where – afford them different rights.

So while some Palestinians have full access to employment, property ownership, public education and healthcare services, others need to obtain work permits and pay higher tuition fees at schools.

By contrast, Iraqis living in Jordan do not have Jordanian passports and as refugees cannot obtain a residence permit that would allow them to work, unless they pay.

There is a widely-held perception that Iraqis in Jordan are well-off business owners, but while some are financially-independent economic migrants, many are locked out of employment and rely largely on aid and community support.

Syrian refugees in Jordan also struggle and face, like the Iraqis, restrictions on movement and labour, leading to economic hardship. According to Masara Srass, head of the refugee programme at the Syrian Women’s Association in Amman, many young Syrians who arrived since 2011 drop out of school early to take black-market work to be able to support their families.

This not only creates a parallel and unregulated labour force that violates international law and upsets Jordanians who also need employment, but also robs young Syrians of an education.

International NGO CARE estimates that as many as 60,000 children are actively working in Jordan, a number that has doubled since the start of the Syrian crisis in 2011.

There are also themes that unite the different waves of refugees. Many are awaiting resettlement in a third country, particularly the Iraqis. Yet they are often left waiting for years – according to the US State Department, fewer than one percent of refugees worldwide are ever resettled in a third country and those that are, are picked due to exceptional circumstances.

Yet all agree that their lives in Jordan are better than returning to their countries of origin and most have grown to call the country, for better or for worse, home.