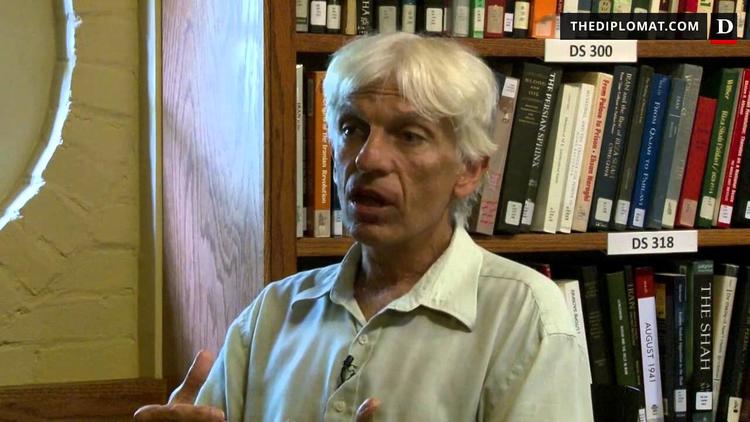 The list of powers eager to see Daesh (what Arabs call ISIS or ISIL) defeated grew larger this weekend with a report in the Financial Times that Iraqi foreign minister Ibrahim Jaafari received a pledge from his counterpart Wang Yi that China would intervene against Daesh from the air. It was not clear whether China was offering to fly fighter jets or just programmed missile strikes.

China is heavily invested in Iraq’s petroleum sector. It is one of the world’s largest petroleum importers after the US, bringing in 6.1 million barrels a day. In addition, China has a restive population of Muslims in its northwest and is no doubt afraid of the influence on them of Daesh (Chinese Uigurs are fighting alongside militants in Syria). China is not OK with putting Chinese army troops on the ground, but, like President Obama, is willing to intervene from the air.

China says it will not join President Obama’s ad hoc coalition, and so any bombing runs the Chinese do will be unilateral and possibly poorly coordinated.

For China to bomb Daesh targets in the Sunni Arab areas would be an virtually unheard-of deployment of Chinese military might far from its borders.

In short, China is beginning to behave like a classic capitalist imperial country, intervening with military force to protect investments, markets and trade routes. In short, Beijing now has an interest in Iraq that seems to make it willing to deploy air power to defeat Daesh.

Those protesters who chant ‘no war for oil’ may have to develop colleagues in China, which has now has spheres of influence.

The Diplomat: “China’s Role in the Middle East”