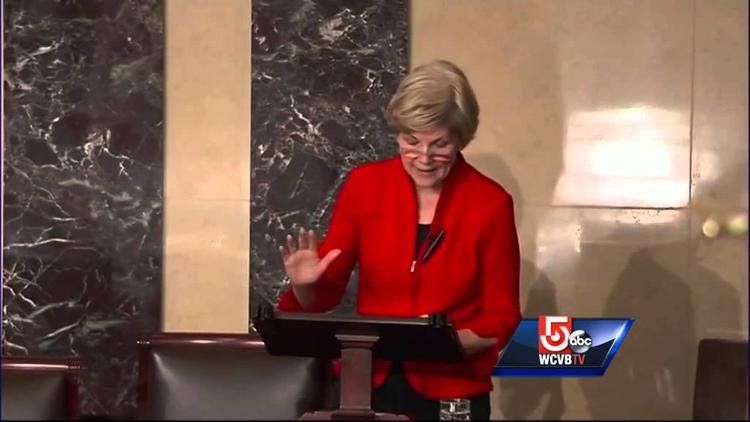 This week, the release by the Senate of a report on torture as practiced in the zeroes by the CIA, along with Thursday night’s dramatic vote on an omnibus spending bill, laid bare the shape of the GOP platform in 2016. (Some Democrats were dragooned into voting for the spending bill, but key provisions or riders were clearly inserted by the GOP). However much the party or its members deny it, the practical actions and concrete words of party leaders make clear their priorities.

1. With a few noble exceptions like Sen. John McCain (R-AZ), Republican Party spokesmen, Republican politicians, and Republican media like Fox Cable News, defended torture. This defense was mounted from so many directions by so many Republicans that it now seems indisputable that the party stands for the principle of rectal hydration. Since torture is illegal in American law, presumably they want to repeal the 5th and 8th amendments to the constitution.

2. The Republican Party stands for the principle that elections should be stolen by the rich who pay the most for them. The new bill multiplies permitted donations by a factor of ten.

3. The GOP wants the US taxpayer to be made to bail out risky, casino-like “derivatives.” After the 2008 crash, caused by some corrupt Wall Street financiers stealing our money, Congress had removed FDIC protection from the riskier derivatives. The GOP, plotting in smoke filled rooms far from the light, just put the taxpayer right back in the sights the next time the bankers need a bailout. The provision was actually written by CitiBank, which won’t get my business. They think, much better to gamble with the taxpayers’ money; they would, but why would GOP lawmakers agree to be their ventriloquist’s dummy?

4. The bill blocks aid to the Palestine authority if it becomes a member of UN agencies without Israeli permission. Palestine has been recognized as a non-member observer state at the UN, and is gradually joining key committees. It likely will sign the Rome Statute, join the International Criminal Court, and sue Israel for war crimes. But in the fantasyland of Congress, none of this may be allowed to happen. The PA has other sources of money than the US, and all this provision does is further weaken the ability of the US to do effective diplomacy.

5. This fall, most Republicans ran on putting troops back into Iraq and getting even more deeply involved in the Syrian civil war than the US already is. This is a plank in their platform that leads to sanguinary wars.

These, then, are the major issues on which the GOP is running for the presidency in 2016. They underline that the party represents the 3 million wealthiest Americans, and has no scruples that might interfere in doing exactly what the 1% tells them to do.

But do these planks really amount to the platform Americans want to vote for in 2016? On the surface, no. But time shall tell.