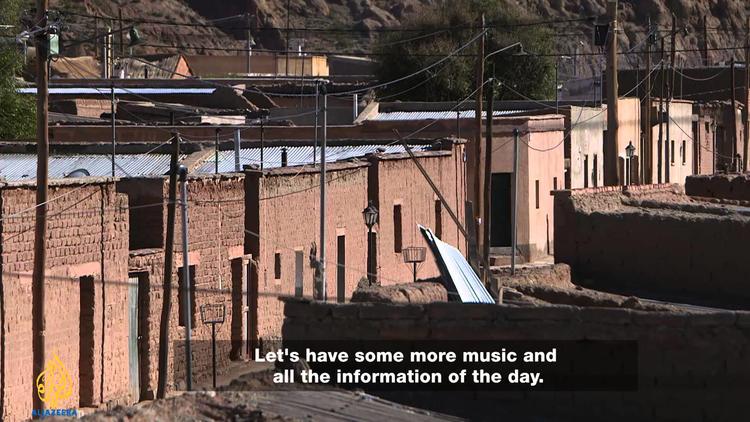 UNSW’s solar researchers have converted over 40% of the sunlight hitting a solar system into electricity, the highest efficiency ever reported.

The world-beating efficiency was achieved in outdoor tests in Sydney, before being independently confirmed by the National Renewable Energy Laboratory (NREL) at their outdoor test facility in the United States.

“This is the highest efficiency ever reported for sunlight conversion into electricity,” UNSW Scientia Professor and Director of the Australian Centre for Advanced Photovoltaics (ACAP) Professor Martin Green said.

“We used commercial solar cells, but in a new way, so these efficiency improvements are readily accessible to the solar industry,” added Dr Mark Keevers, the UNSW solar scientist who managed the project.

The 40% efficiency milestone is the latest in a long line of achievements by UNSW solar researchers spanning four decades. These include the first photovoltaic system to convert sunlight to electricity with over 20% efficiency in 1989, with the new result doubling this performance.

“The new results are based on the use of focused sunlight, and are particularly relevant to photovoltaic power towers being developed in Australia,” Professor Green said.

Power towers are being developed by Australian company, RayGen Resources, which provided design and technical support for the high efficiency prototype. Another partner in the research was Spectrolab, a US–based company that provided some of the cells used in the project.

A key part of the prototype’s design is the use of a custom optical bandpass filter to capture sunlight that is normally wasted by commercial solar cells on towers and convert it to electricity at a higher efficiency than the solar cells themselves ever could.

Such filters reflect particular wavelengths of light while transmitting others.

ARENA CEO Ivor Frischknecht said the achievement is another world first for Australian research and development and further demonstrates the value of investing in Australia’s renewable energy ingenuity.

The 40% efficiency achievement is outlined in a paper expected to be published soon by the Progress in Photovoltaics journal. It will also be presented at the Australian PV Institute’s Asia-Pacific Solar Research Conference, which begins at UNSW today (Monday 8 December).

Known as the ‘Father of photovoltaics’, Martin Green is a Scientia Professor at UNSW and Director of the Australian National Energy Agency-supported Centre for Advanced Photovoltaics. He was formerly a Director of CSG Solar, a company formed specifically to commercialise the University’s thin-film, polycrystalline-silicon-on-glass solar cell. His group’s contributions to photovoltaics are well known including the development of the world’s highest efficiency silicon solar cells and the successes of several spin-off companies.

He is the author of six books on solar cells and numerous papers in the area of semiconductors, microelectronics, optoelectronics and, of course, solar cells. International awards include the 1999 Australia Prize, the 2002 Right Livelihood Award (also known as the Alternative Nobel Prize), the 2004 World Technology Award for Energy and the 2007 SolarWorld Einstein Award. He was elected into the prestigious Fellowship of the Royal Society in 2013.