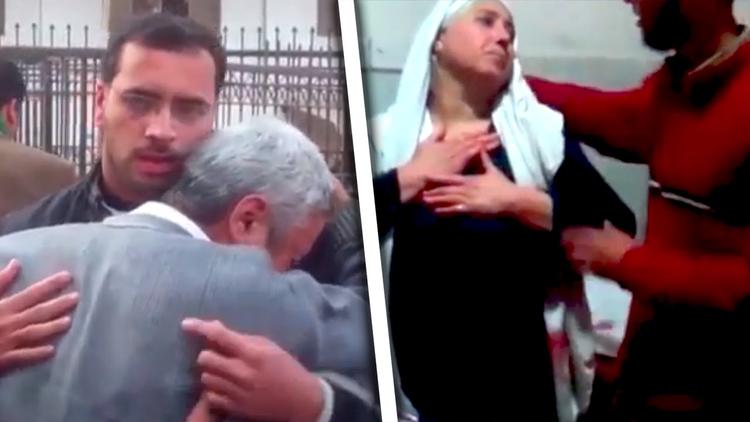 “”In one of the worst terrorist attacks in Pakistan’s history, militants belonging to the Pakistani Taliban on Tuesday launched a brazen attack on a military-run school in the city of Peshawar. Officials said the eight-hour siege left at least 141 people dead, most of them students.

Tehrik-e-Taliban claimed responsibility for the deadly assault, saying the attack was a response to the military’s recent offensive against the militants. “We selected the army’s school for the attack because the government is targeting our families and females,” Muhammad Umar Khorasani told reporters. “We want them to feel the pain.”

Tuesday’s attack started around 10 a.m. local time, when gunmen entered the Army Public School and Degree College in Peshawar and opened fire on students and teachers. Security forces quickly rushed to the scene.”* The Young Turks hosts Cenk Uygur breaks it down.”

The Young Turks: “Even Other Terrorists Denounce Taliban School Attacks In Pakistan”