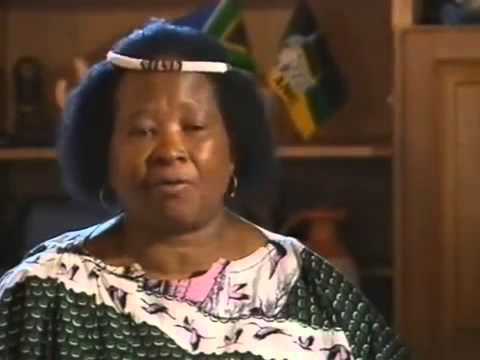 From 1949 though the early 1990s, South Africa was ruled by an Afrikaner Apartheid regime that made race the basis for law and politics, and which systematically excluded black Africans from their civil and national rights, empowering white Afrikaners alone. The social statistics produced by that regime, however, are not so different from those produced by ordinary every day legal and social practices in today’s United States. Impunity for white policemen who kill Blacks is one commonality between the two societies. I don’t have the clip to embed yet, but Jon Stewart made this point on his Daily Show on Comedy Central Thursday night. Here are some numbers to flesh it out.

“… Douglas Massey, professor of sociology and public affairs, Princeton University. . . . said composite measurements of geographic segregation on a zero-to-100 scale show that South Africa in 1991 measured in the low 90s, while many American cities today rank in the high 70s to low 80s.”

As in Chicago, its homicides are geographically concentrated. As in Chicago, South Africa’s cities are immersed in a country with a prevalent gun culture. And both places share a long history of segregation.”

Interracial marriages were forbidden under Apartheid but in post-Apartheid South Africa they still only account for about 1% of such relationships– a heritage of Apartheid (“the proportion of whites married to other whites fell from 99.6 percent in 1996 to 99.2 percent in 2001, according to census data” according to NBC news.

In Apartheid South Africa, white police engaged in almost arbitrary violence against and killings of blacks

Draw your own conclusion about the comparison to today’s US.