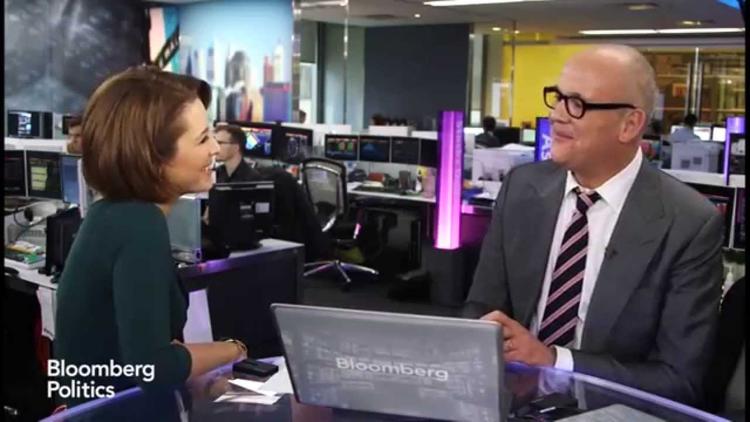 Bloomberg Politics leads Bloomberg’s political coverage across all platforms: Web, mobile, television, digital video, radio, live events and more. “With All Due Respect” is hosted by Mark Halperin and John Heilemann airs at 5p ET/PT on Bloomberg Television and BloombergPolitics.com.

Bloomberg Business: “If Jeb Bush Is In, Who Will Win Wall Street’s Money?”