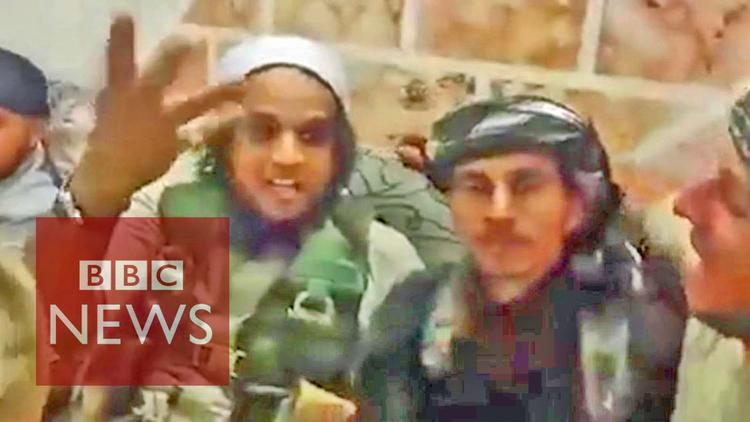 “Kurdish authorities say Pershmerga forces are making headway in the Northern Iraqi town of Sinjar and have taken control of a ‘large area’ from Islamic State militants. Iraqi Kurds made the claim during a visit to nearby Mount Sinjar, where thousands of Yazidis fled after the IS advance.

However, the Yazidi minority in Iraq say 3,500 women and girls are still being held by Islamic State, many being used as sex slaves. They also say that four months after they were forced from their homes, the world has forgotten them.
The BBC’s Paul Wood and cameraman Fred Scott went to northern Iraq to meet women who have escaped.”

BBC News: “Islamic State: ‘It costs more for a girl with blue eyes'”