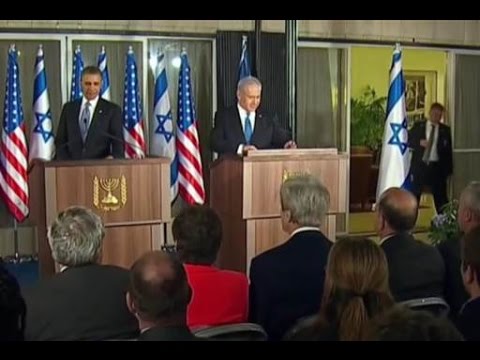 Hours after the State of the Union address by U.S. President Obama, Boehner had invited Israeli Prime Minister Netanyahu to address Congress.

Israeli Prime Minister Benjamin Netanyahu is scheduled to address the U.S. Congress on March 3. The date of the foreign leader’s visit was announced Thursday by House of Representatives Speaker John Boehner. The White House reports that President Obama does not intend to meet with Netanyahu.

The Israeli Prime Minister has been invited by Boehner to speak about the dangers presented by a nuclear Iran. When asked Thursday about the planned visit, the White House responded that respecting “long-standing practice and principle,” the president does not meet with heads of state close to elections in their respective country.

It is speculated that Netanyahu was invited without consultation with the White House. The U.S. and P5+1 states including France, Britain, Germany, China and Russia, have been in negotiations with Iran as of late and are working toward narrowing the gap between nations.

The Republicans are interested in sending a “clear message to the White House — and the world — about our commitment to Israel and our allies,” Boehner said Wednesday.