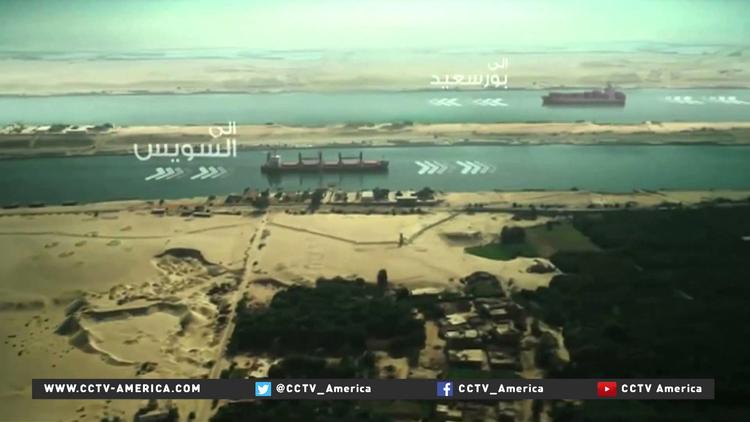 On why this matters to the USA, I wrote 18 months ago:

“But what happens in Egypt affects US security, so it is part of the thing for which they are willing to just toss away the Bill of Rights. Shouldn’t they be more interested in security-related developments if they are going to use them as a pretext to give up our key constitutional liberties? In any case, here are some material reasons for which Egypt is important to every American, beyond the humanist and humanitarian ones that should be foremost:

1. How many bargains you get when shopping depends on Egypt’s Suez Canal being open for business. Between 8% and 12% of all international trade goes through Egypt’s Suez Canal, which cuts thousands of miles off ship journeys from Asia to Europe and to the North American East Coast. We can call it 10% of world trade on a rolling average (trade is still down after the 2008 crash). But note that if the Suez Canal were to be closed by the country’s turbulence, it wouldn’t just affect that ten percent– the impact on prices of many commodities would be across the board.

2. The price of your smart phone and Tablet are dependent on Egypt. Some 22% of all the world’s container traffic goes through the Suez Canal, which can handle larger ships at lower tolls than the Panama Canal, at least for the next few years. Containers are those huge boxes in which goods are packed compactly, allowing one ship to carry many tons of them. Your iPhones and tablets, made mostly in Asia, would be much more expensive without the Suez Canal.

3. Although Egypt is not a big exporter of fuels, a lot of oil and gas comes through the canal or through pipelines across Egypt. Even without interruptions, the instability in Egypt will likely put gasoline prices up around 30 cents a gallon for the rest of the summer, just on speculation. Over 2 million barrels a day of petroleum goes either through the Suez Canal or through pipelines across Egypt, destined for the European and American markets. (Despite what the Right wing tells you, the US imports 40 percent of its oil daily, and there is no prospect of it being oil independent any time soon unless we go to electric cars powered by wind and solar). Likewise, Liquefied Natural Gas (LNG) shipments through the canal have increased 8-fold since 2008 and as the US Energy Information Agency notes, “Countries such as the United Kingdom, Belgium, and Italy received over 80 percent their total LNG imports via the Suez Canal in 2010, while Turkey, France, and the United States had about a quarter of their LNG imports transited through the Canal.” Moreover, those businessmen who want to export fracked natural gas from the US to, e.g. India, need it to go through the Suez Canal. If the canal were closed by political instability or the pipelines were blown up by guerrillas, the impact on energy and fuel prices in the United States would not be trivial.