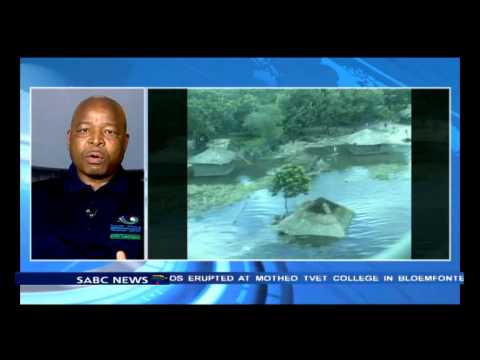 “Floods and fires across the southern african region are raising alarm bells on climate change once again. These effects are being felt across the globe as sea levels rise, tropical storms smash into coastlines, once-fertile lands battle with floods or drought and permafrost in the polar regions melts. Although Africa contributes relatively little to global warming, the region is suffering from its effects. Over 180 million people in sub-Saharan Africa alone could die as a result of climate change by the end of the century.
South Africa is in a strong position to lead – IT can influence the battle against climate change, being an active member of the African Union, a vocal member of the G77, and one of the four developing countries poised to become a southern engine of global economic growth. Its powerful combination of strong international leadership, progressive thinking and forward-looking policies are reflected in its calls for dramatic cuts in global greenhouse gas emissions and for mechanisms to help vulnerable countries adapt to the impacts of climate change.”