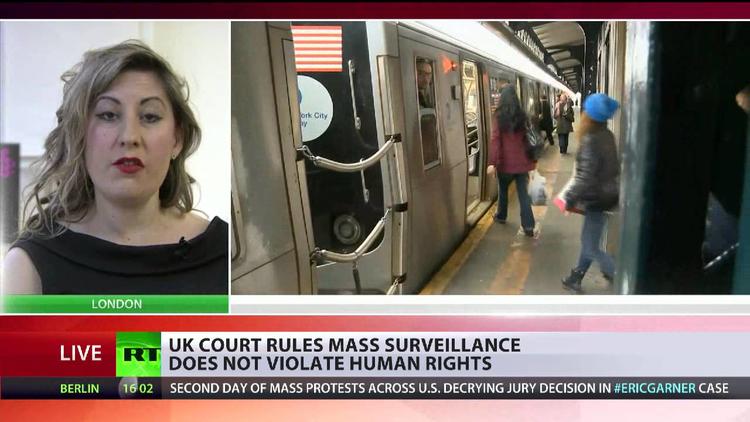 In the midst of the global surveillance debate, talk of online censorship has often taken a backseat. Yet, all around the world, the inalienable right to freedom of expression is violated on a regular basis. While in 2014, issues such as terrorism and online harassment generated new discussions of speech rights, censorship of political and religious speech—as well as “obscenity” and content deemed a risk to “national security”—remains all too common.

A recent Guardian editorial declared online freedom to be “under attack” all around the world. Citing examples from serial offenders China and Russia, the authors state that “repressive techniques are being mimicked from one country to the next” and “repressive regimes have seized upon [surveillance by the US and UK] to introduce more online repression that increasingly leads to detentions.”

Indeed, repression of speech is on the rise in a number of countries.

Saudi Arabia’s Commission for the Promotion of Virtue and the Prevention of Vice claims to have “shut down” (blocked) more than 10,000 Twitter accounts this year. Bahrain has cracked down harder on social media, arresting embattled activist Nabeel Rajab once again, this time for remarks made on Twitter.

Censorship: Not Just for Repressive Regimes

Online repression isn’t limited to those typically thought of as “repressive regimes,” however. Along with Russia, democratic Turkey was recently deemed by Freedom House to have had the greatest increase in web censorship over the past year. In September, the country’s parliament passed a resolution allowing the High Council for Telecommunications to temporarily block websites without a court order. The parliament had already passed laws in February allowing authorities to block without a court order any content that “violates privacy” or is “discriminatory or insulting”.

In the UK, a woman was recently sentenced to five years in prison for “promoting terrorism on Facebook.” This news comes after promises from UK telecoms to block “terrorist” and “extremist” content on their networks. The country also recently cracked down on certain types of pornography, which critics have said unfairly targets sex acts that focus on female pleasure. India has also taken new measures to block pornography this year.

A French anti-terror law passed this autumn provides harsher penalties for extremist speech posted online (as opposed to offline), raising concerns from civil liberties advocates in the country. And in Japan, lawmakers recently passed the controversial State Secrecy Act, effectively preventing government officials from blowing the whistle. The country is also under pressure from the United Nations to enact laws preventing “hate speech”.