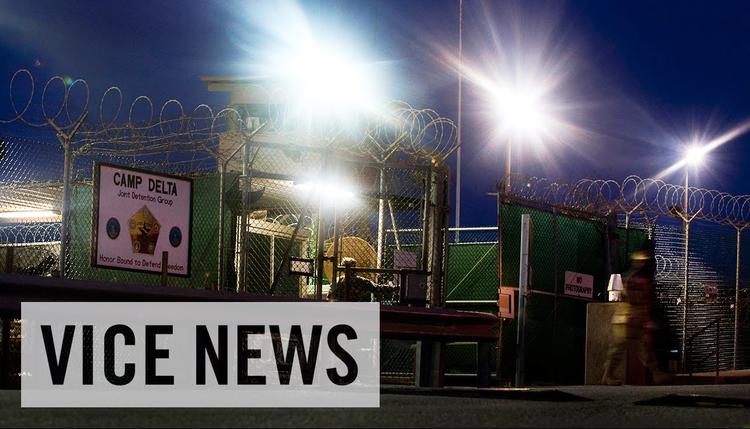 “According to the US government, three detainees — all imprisoned as part of the global war on terror — hung themselves in their cells that night. But Army Staff Sergeant Joseph Hickman, who was on guard that night at Camp Delta, came to believe something very different: that the three men were murdered in a secret CIA black site at Guantanamo.

After leaving the Army, Hickman spent years looking into the deaths. His investigation has led him to write a new book, Murder at Camp Delta.

Hickman sat down for the first time on camera with VICE News to tell the story of his investigation and what he learned about what happened that night in 2006.”

VICE News: Were Gitmo Murders Covered Up As Suicides? – Interview with Joseph Hickman