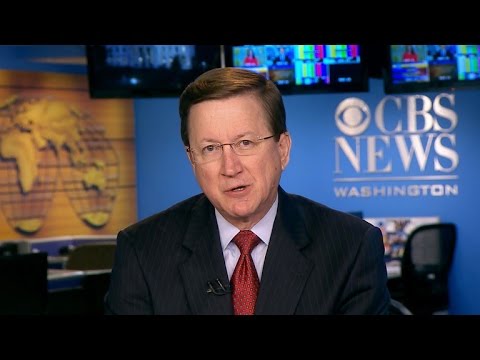 Al-Qaeda in the Arabian Peninsula, which is based in south Yemen, claimed on Wednesday to have been behind the attacks in Charlie Hebdo in Paris last week.

Said and Sharif Kouashi are known to have visited Yemen in 2011 for weapons training, assisted by Anwar al-Awlaki, the American-born terrorist later killed by a US drone strike. It is now alleged that Said also visited, in 2009, and was connected to the Yemeni extremist Abd al-Majid Zindani.

Peter Weber at The Week wonders if France will intervene militarily in Yemen and advises against it.

It is impossible to judge whether AQAP is just being opportunistic or whether, as it says, it plotted the Paris attacks over a period of 4 years and funded Sharif Kouashi to carry them out. At the very least, it is likely to have set the attacks in motion through suggestions.

AQAP has been weakened by three developments. It was militarily defeated in Abyan Province in cities like Zinjibar by the Yemeni army in 2011. It now faces a fierce rivalry from Daesh (ISIS or ISIL), which to over eastern Syria and northern and western Iraq and may drain off volunteers and monetary contributions from AQAP.

And, third, Yemen is in the midst of a low-level undeclared civil war that has also weakened AQAP. The Shiite Houthi movement among tribes in the north swept into the capital in September and by now has claimed most of the north of Yemen. It has even taken over largely Sunni cities and has subordinated the government of President Abed Rabbo Mansour Hadi to itself.

One of the groups most fiercely opposed to the rise of the Houthis is al-Qaeda in the Arabian Peninsula (AQAP), said to be headquartered in Maarib. It is a small organization, with anywhere from a thousand to a few thousand fighters. But it has repeatedly clashed with the Houthis. It is the al-Qaeda affiliate most interested in pulling off an operation in the West, and was behind the 2009 underwear bombing plot over Detroit.

AQAP may have hoped that its waning fortunes would be reversed if it became known as the perpetrator of the butchery in Paris. But that they have a lot to gain should also make us suspicious of the claim.

As for the French reaction if Paris finds the AQAP assertions credibile, it will likely reply with intelligence work and covert operations– in ways we may never really figure out. France has a recent history of sending expeditionary forces to places like the Central African Republic and Mali. But that is an unlikely step in Yemen. One obvious step for enemies of al-Qaeda is to attempt to strengthen the civil Yemen Military and it government. You could imagine a Western subtle alliance with the Houthis, as well.