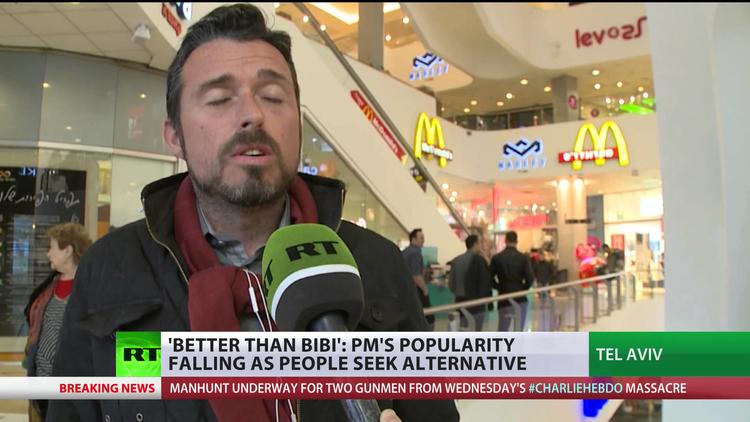 “Israel’s Prime Minister has kicked off his re-election campaign, with a well-funded operation, much of which is coming from abroad. More than 230,000 dollars has come in from various donors in the United States. It makes up almost 90% of Benjamin Netanyahu’s re-election funds, most of it coming just from three American families. But even all that money can’t buy popularity – Bibi’s ratings are languishing, as voters look to alternatives, as Paula Slier reports.”

RT: “Anyone but Bibi’: Israeli PM popularity slumps before elections”