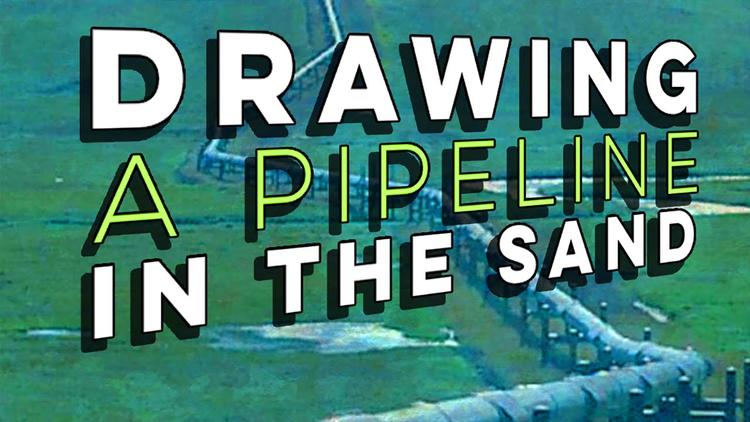 Senators John Hoeven, R-North Dakota, and Joe Manchin, D-West Virginia, introduced a bill on the Senate floor Tuesday that would immediately approve the Keystone XL pipeline for construction. The bill was introduced with 60 co-sponsors—54 Republicans and six Democrats—totalling the number of yes votes needed to approve the bill with a filibuster-proof majority, The Hill reports.

Hoeven told Bloomberg Businessweek that an additional three senators intend to vote in favor of the bill, bringing the total yes votes to 63. If true, the bill would still need another four votes to override a potential presidential veto.”* The Young Turks hosts Cenk Uygur and John Iadarola break it down.”

See also “Someone owes Bill McKibben an apology over the Keystone pipeline” .