The story of the massacre at Charlie Hebdo has gone everywhere in the past week: into meditations on free speech and blasphemy, into declarations of cultural and actual war, and high-wire geopolitics.

It’s a fresh attack, meaning high emotion and demands for ‘moral clarity‘ — and not yet a serious reckoning. If the civilized idea is that no one should be killed for their cartoons, then of course we’re all on “Team Civilization,” as Jon Stewart likes to say. This video from 2006, showing three of the 10 staffers killed sitting around a table, drawing and chuckling, is a poignant reminder of the warmhearted, tweaking work done at Charlie Hebdo. 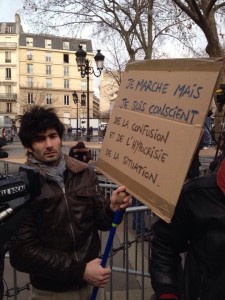 A candid man on the street; his sign reads: “I’m marching but I’m conscious of the confusion and hypocrisy of the situation.”

But as we react in pain and solidarity to the deaths of these cartoonists and the hostages and policemen killed, too, we’re still puzzling about what we should be learning.

It’s a story of the global spread of radical Islam, an ideology we’ve spent a decade and more trying to ‘contain’ with violence. It’s a story of 21st-century France: humanist, secular, but still tense when it comes to inclusion and identity. It’s a story of clashing fringes in Europe’s rightward drift: nativist National Fronts against deep-dyed Islamic extremists, cooperating in a violent ‘Muslim panic’ that runs counter to the facts. It’s a story, maybe, of comedy gone tragic, raising questions of the use and abuse of the satirical pen. And it’s a story of a world that still seems ready to think in terms of a nightmare clash of civilizations.

What does Charlie Hebdo tell you?

Listen to Chris Lydon’s breathtaking exploration of the Paris attacks on his Open Source Radio program at Boston’s WBUR is: Êtes-vous Charlie Hebdo? (Juan Cole and Arthur Goldhammer and others as guests): 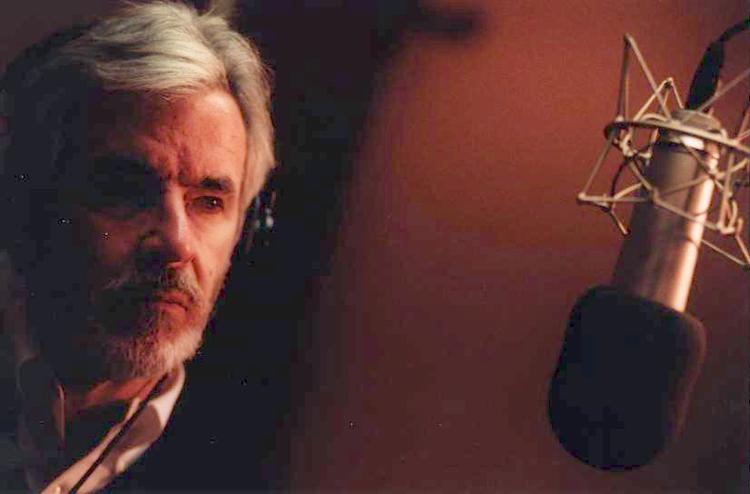