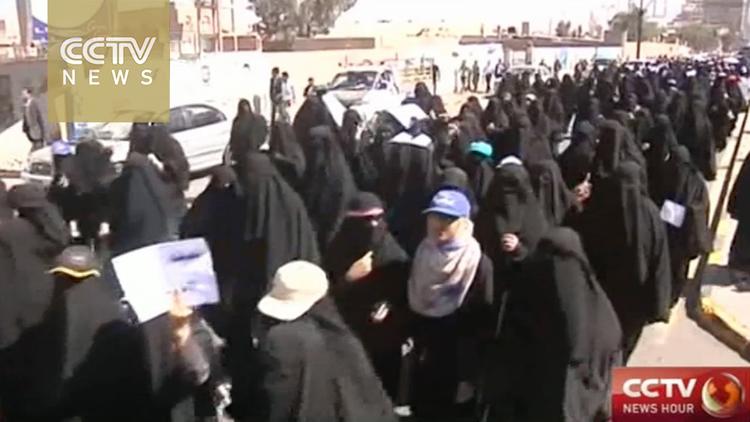 From 1967 to 1990, and again briefly in 1994, South Yemen was an independent country. In the first period, of some 23 years, it had a Communist government, the only one in the Arab world.

Today, South Yemen is again an independent state. Since the resignation of united Yemen’s president and prime minister last Thursday, in protest of the take-over of much of the north and the capital by Houthi militiamen, the provinces of the south have been issuing Fort Sumter-style declarations of secession. Aden, Maarib, Shabwah, Lahij, ad-Dali’ and Abyan provinces all refused to accept any military orders from Sanaa, the capital, in protest at its occupation by the Houthi militiamen.

In particular Maarib, which has some petroleum, dramatically announced its independence. The Houthis have made moves to occupy it.

The Houthis, or Ansar Allah, are members of the Zaidi Shiite branch of Islam. They hail from the northern city of Saadeh. Unlike Iraqis and Iranians, Zaidis do not have ayatollahs or a strong religious hierarchy. The Houthis, however, have been attempting to move Zaidism closer to Iran-style Shiism. People in the south are mostly Sunnis, the rival branch of Islam.

Yemeni officers in the south are apparently seeking to create a joint southern military command.

The USA will be worried that there are probably a couple thousand fighters of al-Qaeda in the Arabian Peninsula in provinces such as Maarib and Abyan in the south. Most South Yemenis, however, are not radicals but mainstream Sunni Arabs. Some of them are Sufi mystics. Others support labor movements and socialism.

On Saturday in the northern cities, thousands of youth demonstrated in Sanaa and some other places (Ta’izz, Ibb, etc.) against the Houthi take-over of the capital, asking the militiamen to depart quietly.

Meanwhile some reports say that the Houthi command is attempting to form a presidential council to replace Mansour Hadi.