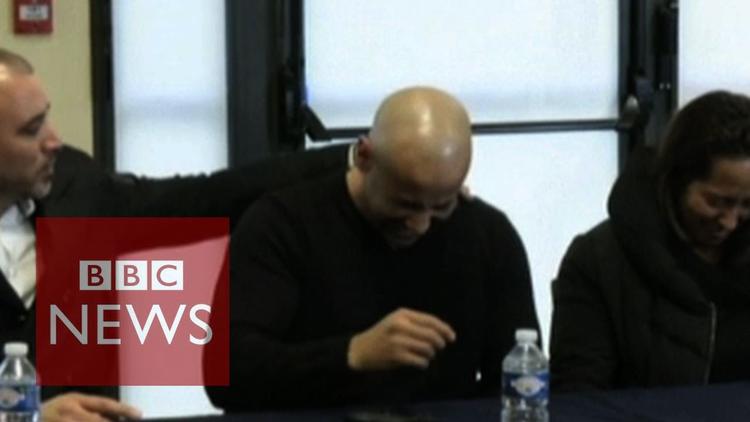 “The brother of the Paris policeman [Ahmed Merabet] killed by the Charlie Hebdo shooter urged people not to avenge his death with further violence and reiterated that Islam was not about “terrorism or madness”.

He added: “My brother was Muslim and he was killed by people who pretend to be Muslims. They are terrorists, that’s it”.