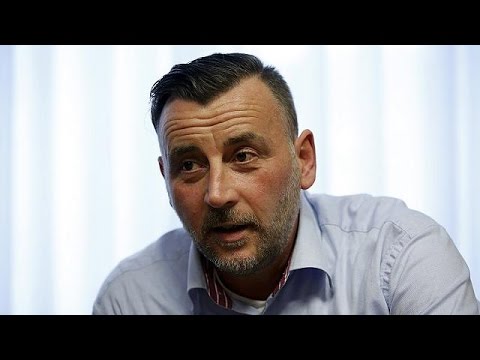 “The leader of the anti-Islamisation PEGIDA organization in Germany has quit after a photo of him posing as Hitler was published in the Bild newspaper, throwing the future of the movement in doubt.

Lutz Bachmann resigned with an apology to all those he offended over comments he made on Facebook where he apparently called refugees ‘animals’ and ‘scumbags’ but made no reference to the photo.