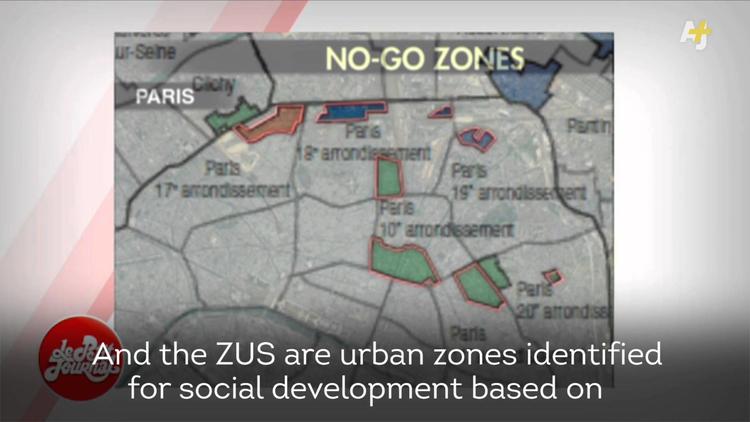 “The host of France’s “Le Petit Journal,” Yann Barthès, asked his audience to flood Fox News with claims about Parisian “no-go zones.” Since the Charlie Hebdo attack, several Fox guests have asserted that parts of England and France are Muslim-run, with non-Muslims and police not welcome. But Barthès did some fact-checking on his own.”