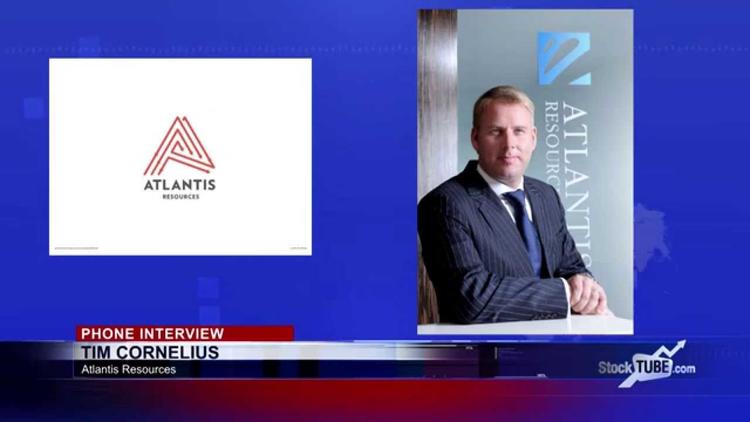 STV (Scottish TV) reports, “Construction work on the world’s largest tidal energy project is set to begin… The 269-turbine installation, which is expected to power 175,000 homes, will be built in the Inner Sound of the Pentland Firth. Construction is expected to begin at the Ness of Quoys near the village of Mey in Caithness in January.”

There is often confusion regarding the different types of tidal power, and indeed between tidal current power and wave power. To summarise:

Wave energy converters: these harness the motion of waves, which are primarily generated by the wind

Tidal lagoons and tidal barrages: a barrage is constructed across a bay or inlet to create a captive reservoir. The rise and fall of the tides produces a difference in height between the reservoir and the open ocean and this is used to drive turbines fitted in the barrage

Sea water is 832 times denser than air, giving ocean currents an extremely high energy density, which means that tidal turbines have a smaller rotor size than an offshore wind turbine of equivalent power rating. Tidal turbines require less seabed for an equivalent amount of installed generation capacity when compared to wind power, because tidal turbines can be installed closer together within each array. Unlike traditional hydro power or tidal barrage schemes, tidal current power does not require significant alternation of the natural environment and has the obvious advantage of minimal visual pollution when compared to offshore wind.

Tidal energy’s greatest advantage over other alternative energy sources is that it is almost entirely independent of the weather and hence, although it is variable, it is also predictable. Other variable renewables, including wind, wave, solar and hydroelectricity are affected, on varying timescales, by climatic fluctuations which can create challenges for the balancing of the transmission system. Hydroelectricity is subject to seasonal changes and very vulnerable to droughts; available solar power varies at seasonal, daily and instantaneous timescales; and wind and wave climates fluctuate on both seasonal and very short term timescales.

As water covers over 70% of the Earth’s surface, the oceans represents a vast source of energy. We have already identified 25GW of potential tidal stream resource, and other estimates are even higher.”