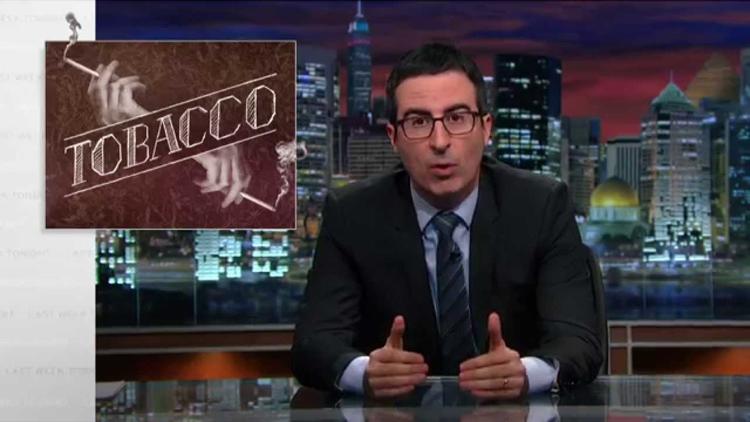 Today the FCTC has 180 Parties, making it among the most widely-adopted international instruments. About 90 percent of the world’s population falls under the FCTC’s protections.

The creators of the Convention were bold in their intentions – “to protect present and future generations from the devastating health, social, environmental and economic consequences of tobacco consumption.”

An anniversary is an opportunity to look back and reflect, and to look forward and plan. Has the FCTC lived up to its lofty goals? Are we on track to end the tobacco epidemic? Is it too soon to judge?

It is no accident that the first global, legally-binding public health effort targeted tobacco. In the absence of action, the world gloomily looked ahead to one billion deaths from tobacco consumption in the 21st century.

In addition to that depressing figure, tobacco has profoundly negative consequences for the wealth of nations and individuals, for human rights, for development and for the environment. In 10 years, have we made a dent?

Yes. The FCTC came into being at a critical time in the history of the tobacco epidemic. Consumption was moving swiftly from the developed to the developing world, and growing overall.

Everywhere, tobacco addiction was becoming a burden on the poorest, most marginalised populations.

Tobacco industry profits were staggering, dwarfing the gross domestic products of most of the countries in which they operated.

This wealth was poured back into marketing, litigation and public influence to ensure the addiction of future generations.

In 2005, when the FCTC came into force, the tobacco industry was put on notice that the world had united against it.

The public health community can point to specific victories. In 2004, Ireland became the first country to ban smoking in all public and work places. They have been followed by dozens more.

Several countries have struck at the core of the industry’s business model by banning marketing – including the display of products in stores – and corporate social responsibility schemes (Mauritius), and by requiring plain packaging (Australia).

While we have succeeded in convincing health ministries of the importance of tobacco, other government sectors lag far behind.

Scores of countries have introduced graphic warning labels on packaging, and there have been large tobacco tax increases in countries not previously known for their strong tobacco control policies, such as Chile and the Philippines, to name just two.

There is a protocol to address the massive problem (often perpetrated by the industry itself) of illicit trade. An increasing number of governments are using litigation to hold the industry accountable for the consequences of its products.

But – and you knew there was going to be a “but” – sober reflection is also called for. The number of tobacco users and deaths continues to rise. The tobacco industry, the vector of the epidemic, is not on its heels: the profit of the four biggest firms was over US$36 billion in 2013.

While we have succeeded in convincing health ministries of the importance of tobacco, other government sectors lag far behind.

The implementation of the all-important FCTC Article 5.3, calling for governments to refuse to cooperate with the tobacco industry in formulating health policy, is failing miserably in all but a few countries.

And when governments bravely move forward with cutting-edge tobacco control measures, they can expect an avalanche of tobacco industry lawsuits, both domestically and through international trade agreements, chilling the political will of other governments.

Mixed results, to be certain. Should we celebrate? Absolutely! No one expected the FCTC to be an instant cure. At the outset, the curve of the epidemic was simply too steep to believe that, in 10 years’ time, it could be reversed.

On 27 Feb, if you have been involved in this historic endeavour, take a moment to congratulate yourself and a colleague. And then on the 28th, let’s move forward with purpose to fill in the gaps. The FCTC is the beginning, not the end, of a long and purposeful journey.