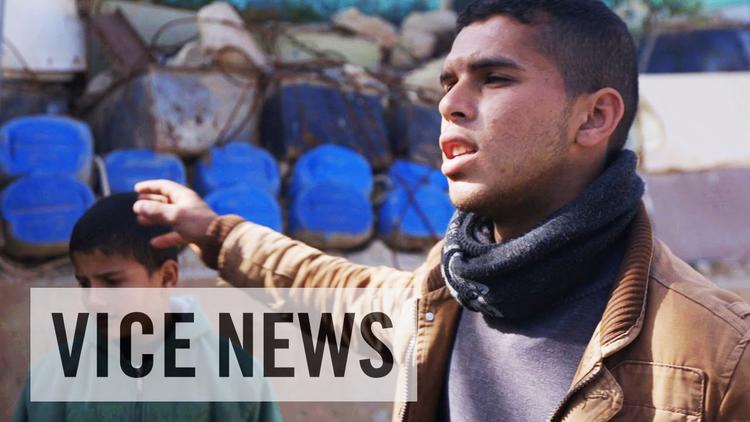 “During the devastating 50-day war in Israel and Gaza this past summer, around 18,000 homes in Gaza were destroyed or severely damaged, leaving around 120,000 residents homeless.

Now, with trouble in neighboring Sinai and infighting between Palestinian factions, reconstruction efforts in the beleaguered Gaza Strip are moving slowly. With the UN warning of a growing humanitarian crisis for the people of Gaza, many fear that another armed conflict is imminent. Six months after the end of fighting, VICE News returns to the region to investigate the progress on reconstruction.

In part one, VICE News correspondent Danny Gold returns to Shija’iyya, the neighborhood that bore the brunt of last summer’s fighting, and investigates how the closure of the Rafah crossing and demolition of the underground tunnels to Egypt has impacted Gaza’s fragile economy.”

VICE News: “After a War, Still Living in Rubble: Fallout in Gaza”