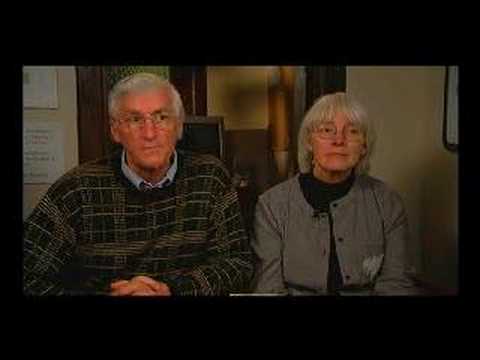 The rejection is the latest stage in the family’s decade-long legal battle to hold Israel liable for Corrie’s death, on charges that the military either killed her deliberately or was negligent.

Corrie, who hailed from Olympia, Washington, had been volunteering with the International Solidarity Movement for two months in Gaza when she was run over and killed by Israeli forces near the Rafah crossing in 2003. Her death sparked international outrage at Israeli human rights abuses, as well as accolades for Corrie’s life and legacy.

Since her killing, Corrie’s parents—Cindy and Craig—have continued their daughter’s work for global justice.

However, they have so far not seen justice in Israel’s courts.

Corrie’s family first filed a wrongful death civil suit in 2005. In 2012, Judge Oded Gershon of the Haifa district court sided with the military and charged that Corrie was responsible for her own death. “She did not move away as any reasonable person would have done,” ruled Gershon. “But she chose to endanger herself.”

This dismissal garnered widespread condemnation, including from U.S. Ambassador to Israel Dan Shapiro, who slammed the probe into the killing of Corrie as unsatisfactory.

On Thursday, Israel’s supreme court rejected the Corrie family’s appeal of the 2012 ruling.

“Our family is disappointed but not surprised,” the Corrie family said in a statement released on Thursday. “Nevertheless, it is clear that this decision, affirming the August 2012 lower court finding, amounts to judicial sanction of immunity for Israeli military forces when they commit injustices and human rights violations.”

“Rachel’s case provides yet another example of how the Israeli justice system is failing to provide accountability,” the statement continues. “We urge the international community, and not least the U.S. government, to stand with victims of human rights violations and against impunity, and to uphold fundamental tenets of international justice.”

The court has determined, however, that a separate case filed by Corrie’s family, which charges that her remains and autopsy were mishandled, may proceed through a lower court.